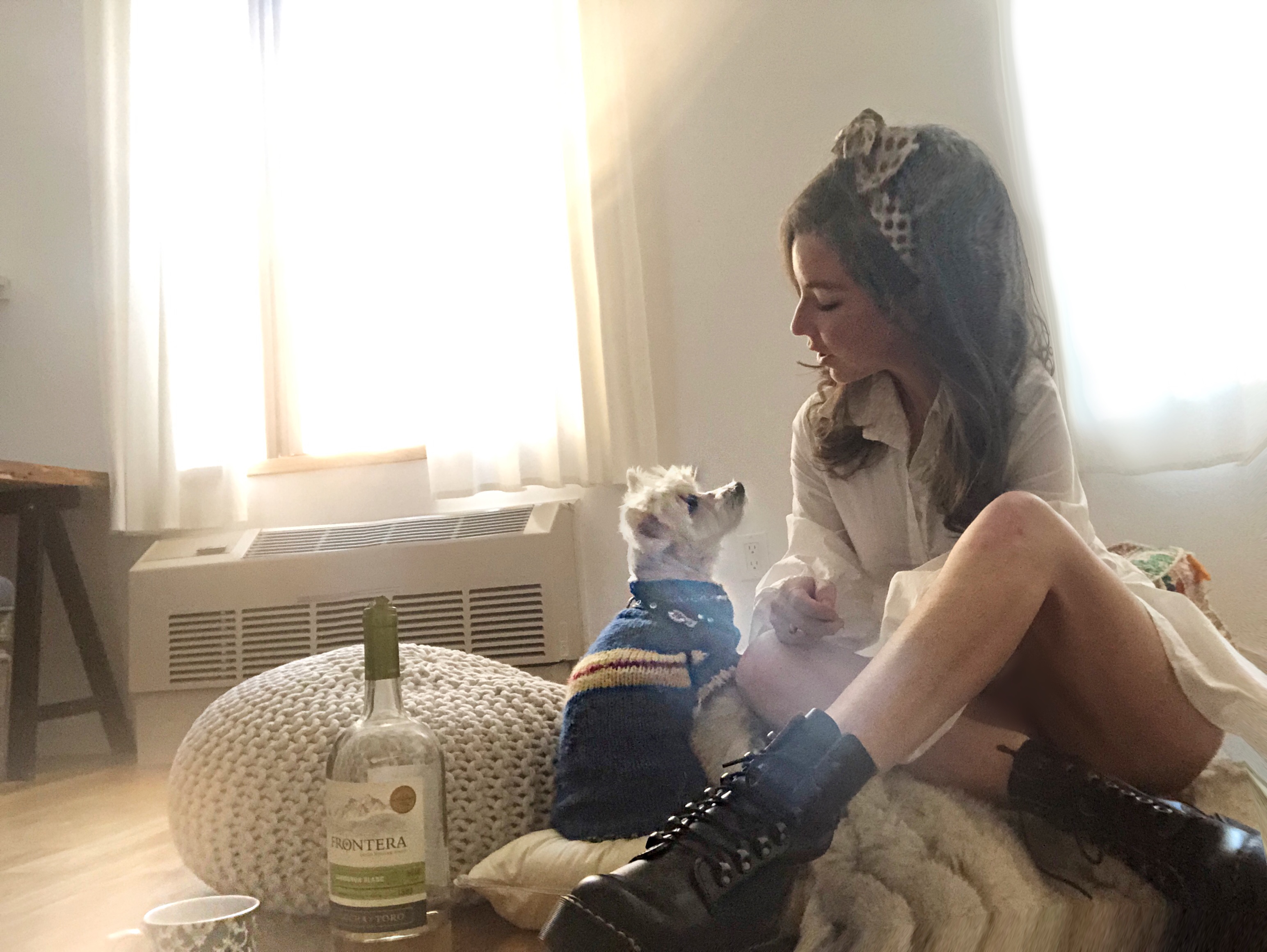 Every person I tell I’m a writer wonders if they will end up in one of my stories.  I explain to them that they’d have to be pretty interesting or terribly awful for that to happen. I’ve asked boyfriends and lovers before if they would be offended  more or less if I never wrote about them.  The answers have varied. So have the stories.

My friend and I were sitting at the bar of our local go to restaurant.  She was talking about a guy she’d just met.  I was pretending that I didn’t think it sounded like a disaster already.  Next to me, there was a man by himself, drinking whiskey and hunched over a newspaper.  It was late on a Friday night, so it seemed a bit odd to have a newspaper.  Trying not to be too obvious, I looked to see what he was reading.  But he wasn’t reading.  He was on the last word of that week’s crossword puzzle and so I decided to talk to him.  Figuring out the last word seemed more interesting than trying to figure out if my friend should agree to a second date.

As it often goes, my friend left to go meet the aforementioned nightmare and I decided to stay and talk to the man with his crossword puzzle. He was kind and smart.  We talked about books and things about the neighborhood.  He asked if I wanted to get another drink and I agreed.  He asked what I did.  I told him.  However, this time, he didn’t ask if I would write about him.  Instead, on Monday morning I received an email from an address I didn’t know.  This is what it said. 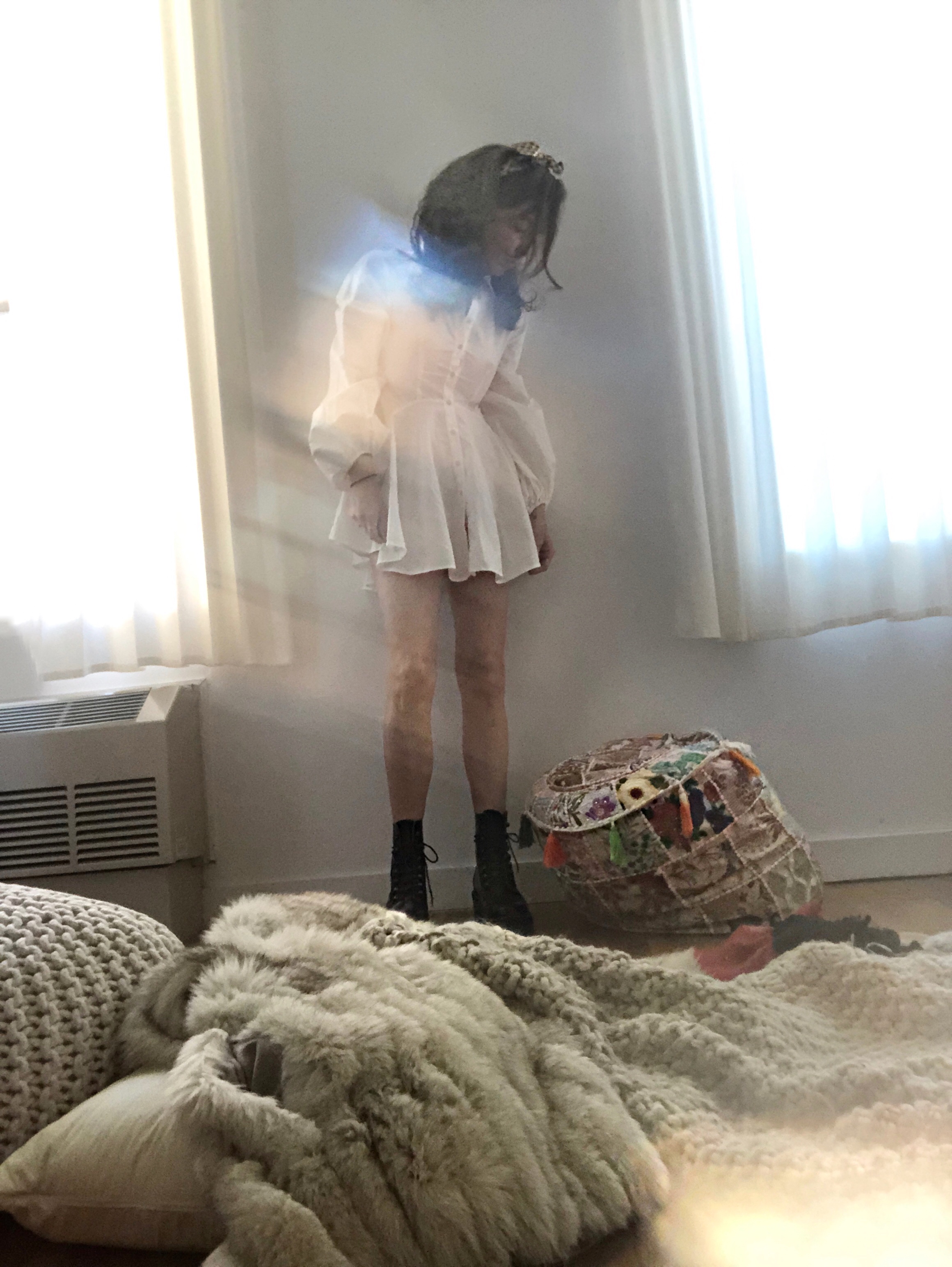 He watched her as she stepped out of the shower. He could sense her mood even before she started dancing as she toweled herself dry. He knew this mood well and the ritual that was to follow. She would think about what she’d wear but not over think it – she didn’t need to. She dressed quickly, but wasn’t in a rush – she was just confident that way. But he got anxious when she went towards her shoes. “Please put on sneakers,” he thought to himself. When he saw her put on her heels he knew it would be hours before he saw her again. He knew she’d come home smelling of someone else. He hated those heels. He knew she looked great in them, but oh, how he hated them.

With a quick “Bye, sweetie,” and without waiting for nor expecting a response she ran out. 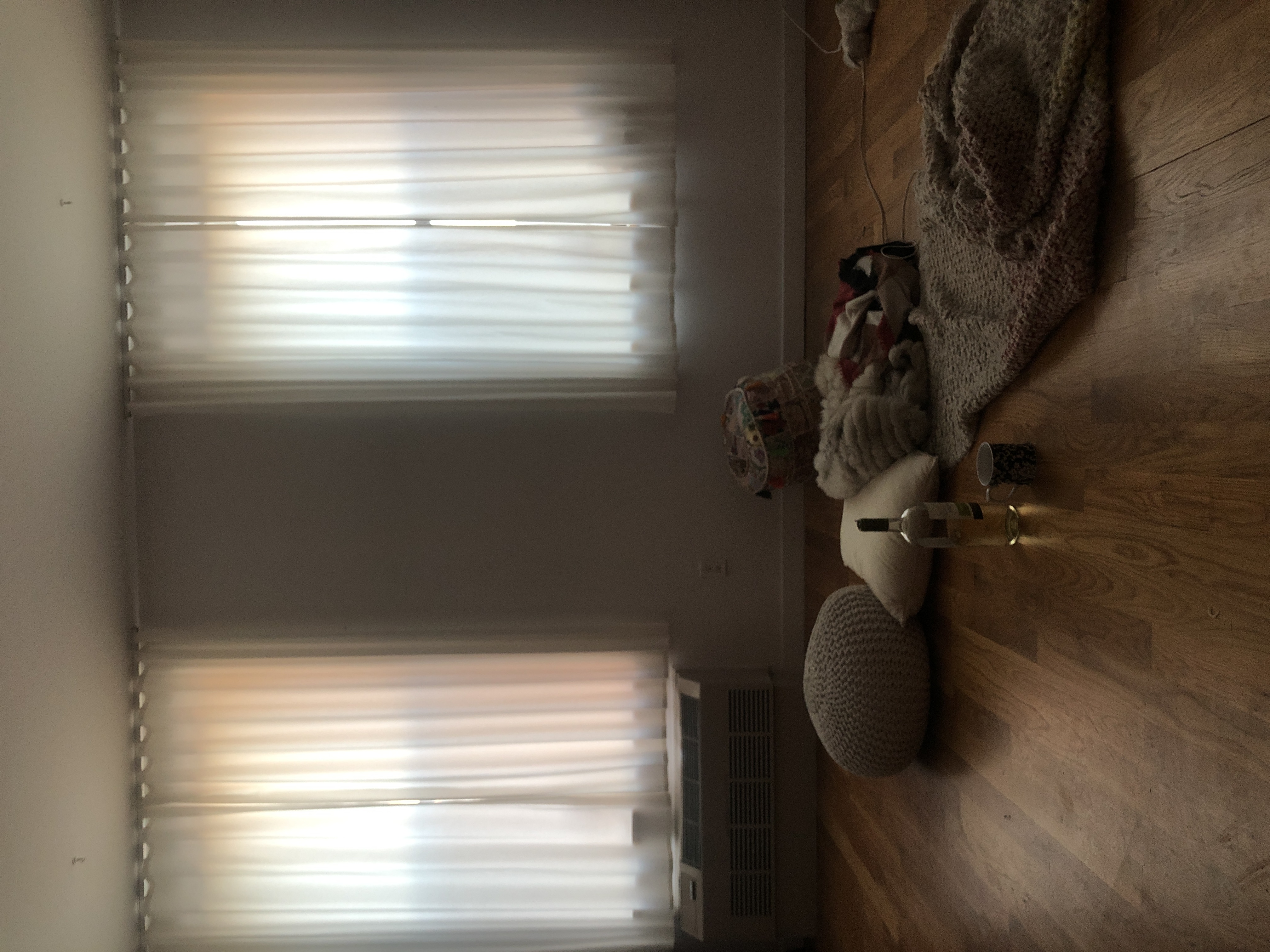 He sat and watched the door for a time hoping she’d return. He’d always hoped it was because she’d changed her mind and decided to stay home. She’d done it before where she’d left and come back but never for that reason. Usually, it was because she forgot her phone or to use the bathroom once more. And then there was the time she’d come back after just a few minutes. He’d heard her tell her girlfriend “the douche cancelled.” She was upset but at least she was home. The combination of his anxiety and the silence of the now empty apartment tired him and with nothing else to do he fell asleep. 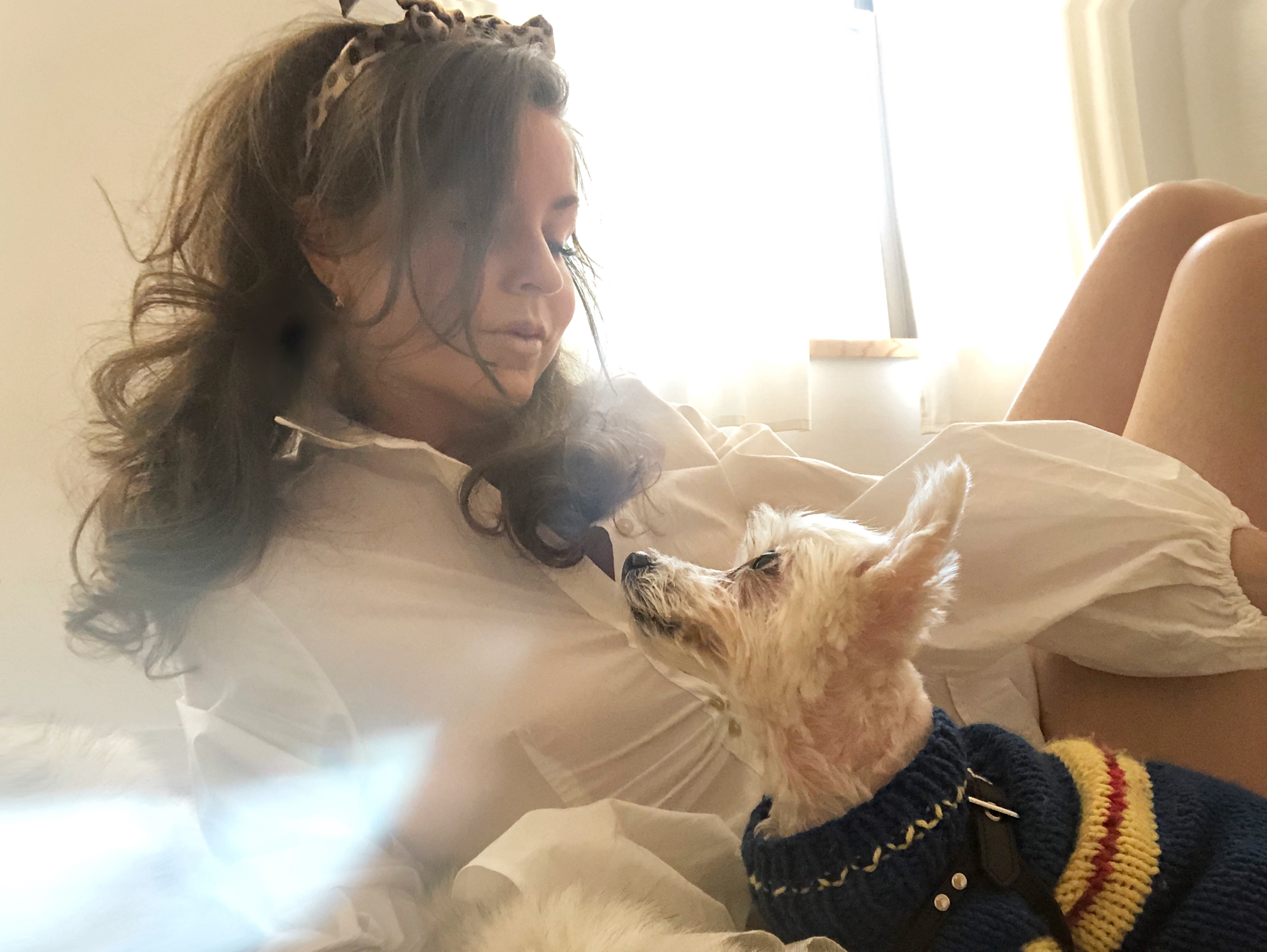 The noise of neighbors arguing startled him and he didn’t know if he’d been out for minutes or hours. Either way she wasn’t home so he laid quietly as he contemplated his circumstances. Why did if have to be this way? Why did she need to seek the attention of others? Why wasn’t he enough? They never fought. He’d done nothing but love her since they first met. He’d always love her. And he knew deep down that no matter what she did, no matter how many times she sought happiness in the arms of another he would always be faithful. He told himself it was okay because, when all was said and done, it was always to him that she returned. 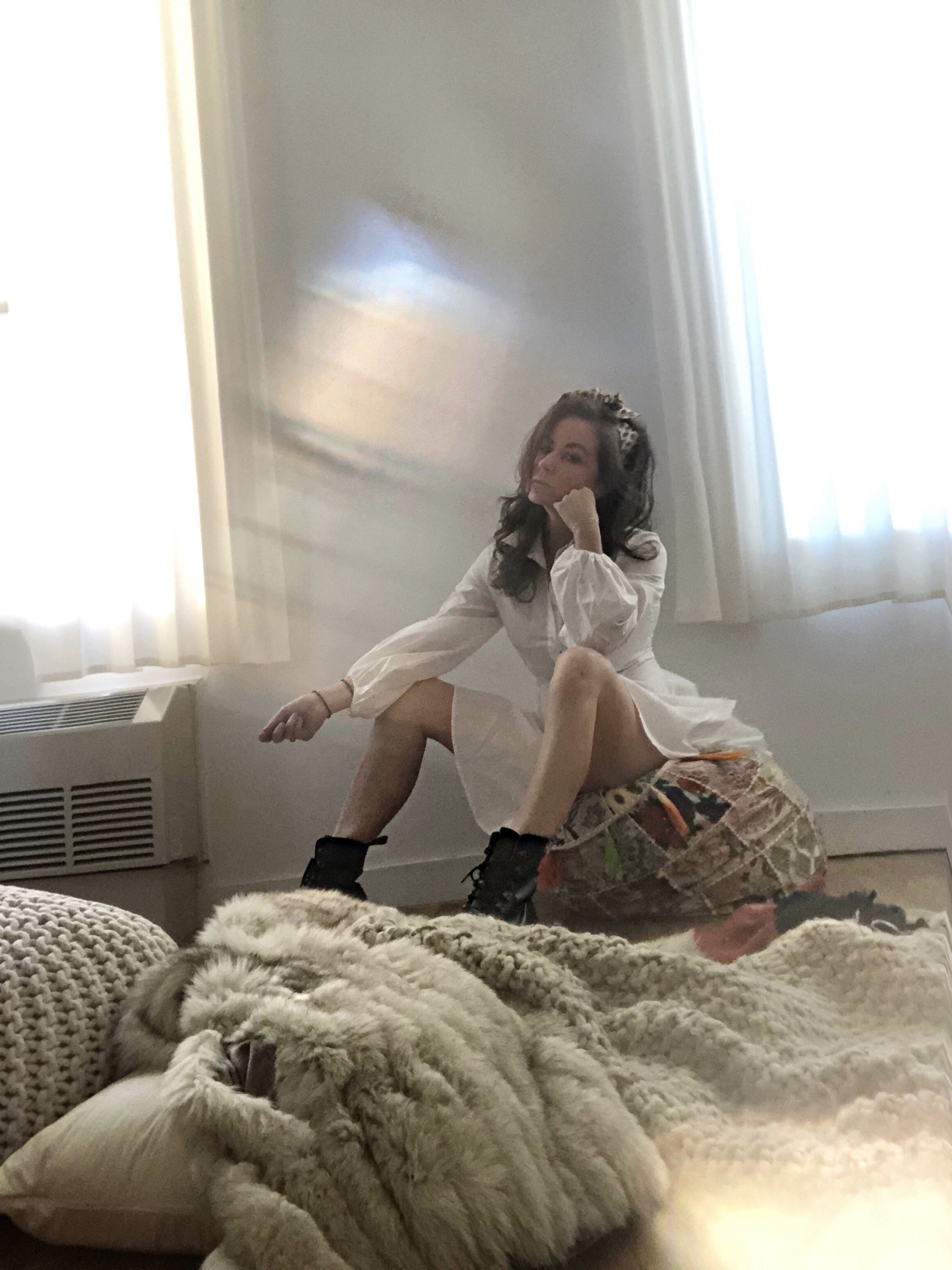 The din of the neighbors had calmed and in the quiet he heard the click-clack of heels coming down the hallway followed by the jingling of keys. His heart pounded faster as the lock unsnapped and the door opened. To play it cool was never an option and he ran to greet her. She’d come in with less makeup than she’d left with. Her tasteful dress was wrinkled. Strands of hair had fallen from an unkempt bun into her face. She smelled of cologne. He didn’t care. She was beautiful. She was home. She was his. As always, she’d come back to him. 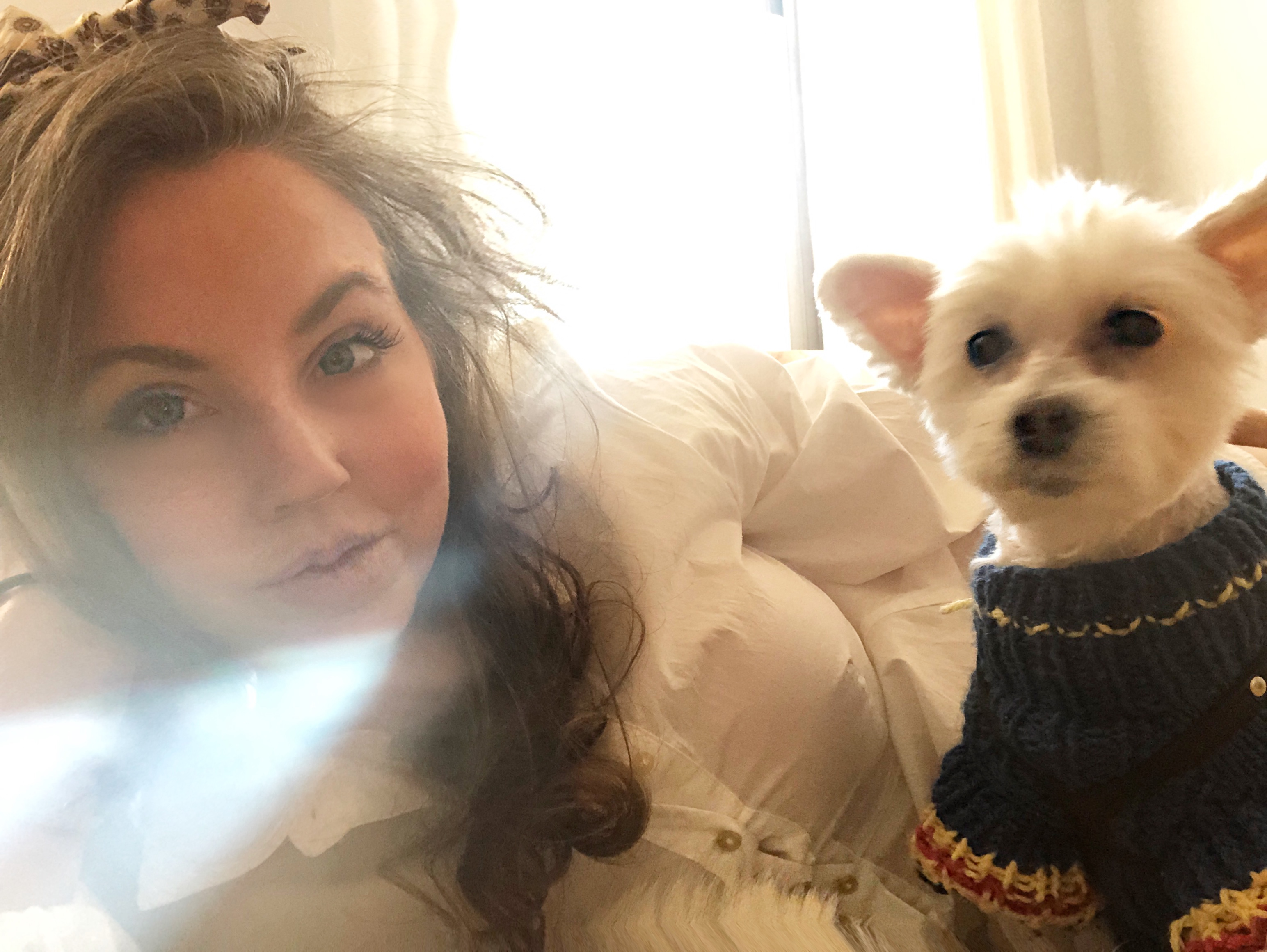 In a city where men think they’re doing you a favor by buying you dinner, this was the most romantic and generous thing someone had done for me in a very long time.