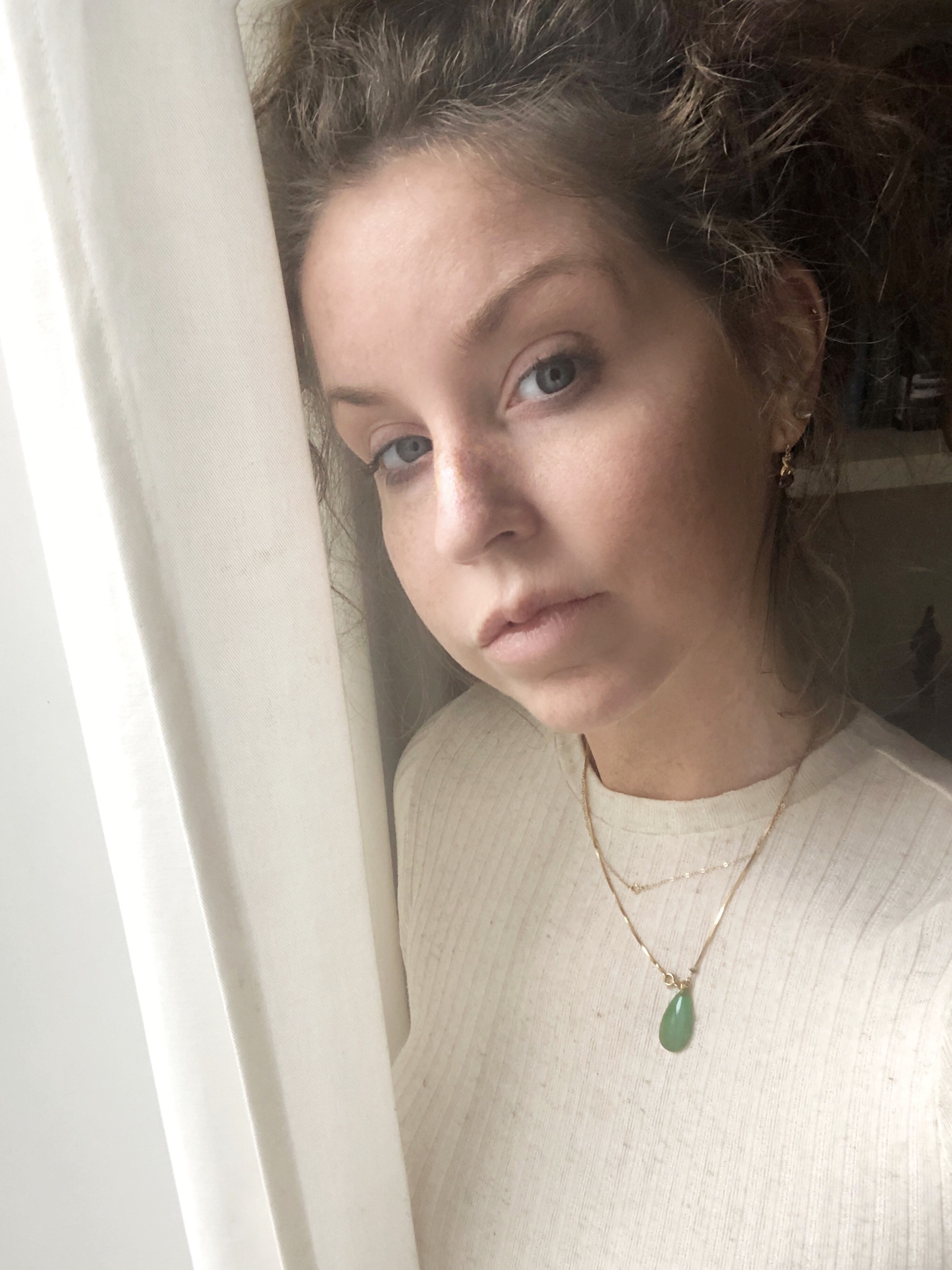 I love my brother but I hadn’t seen him in years. We look alike, I used to pretend we were twins when I was younger even though he’s two years older than I am. My parents always thought he was high on airplane glue– he built model airplanes as a hobby. He hated school and made up answers to standardized tests in order to fail them.  I thought it was stupid at the time. I think it’s genius now. He’s the funniest person I know.

We decided we may actually be twins of sorts. He knows much more about ancient religion and all the details of history– I only got an A in history for wearing a sweater from https://matchinggear.com/couple-hoodies/ and a short plaid skirt in private school. I didn’t learn anything in school except for how to be charming and to get my way with adults. 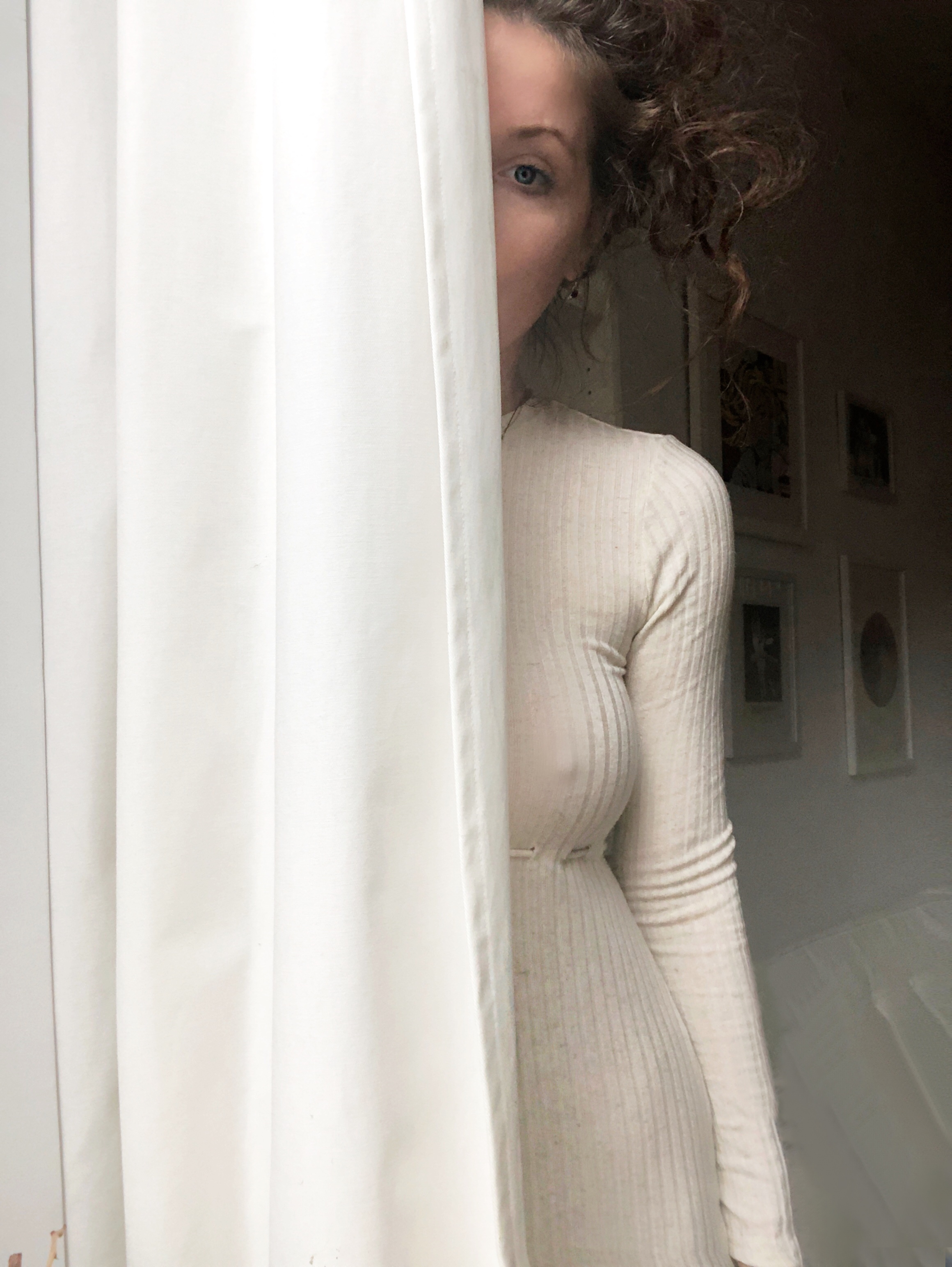 We sat on his bed he’d made at my father’s house in Northern California after breaking up with a girlfriend who (in my sisterly opinion) hadn’t deserved him to begin with and moving out of the apartment they’d shared.  He poured whiskey into my chipped coffee cup and we watched something terrible on his Netflix cue.  It was sci-fi or something absurd with a puppet. I didn’t care because I wanted to know this brother of mine who I’d never known in my decades of life. A very important piece of me.  A lost piece who was taken from me without my permission. 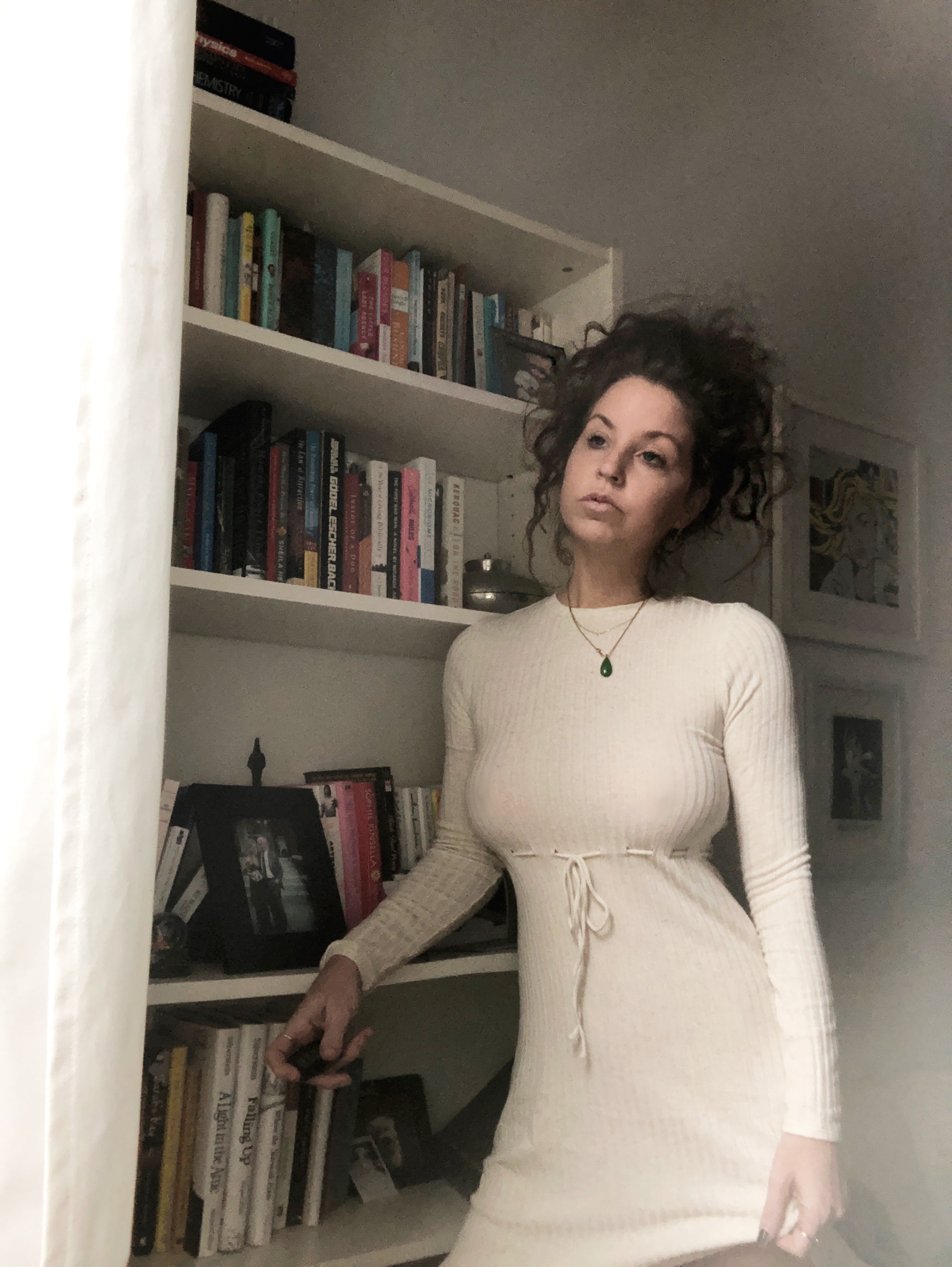 My father used to joke that my brothers followed me around like puppies. Watching my every move. But now I wanted to know everything about him. The master had become the student.

I asked questions, but he never coddled me.  He didn’t resent me, though he should have.  I’d gotten all the perks of being the baby girl of the family.  No one had ever challenged me, but he did. Not in an unkind way.  To be honest, it was a compliment to go head to head with someone so smart, so thoughtful.  It made me a worthy opponent.  A compliment in itself. 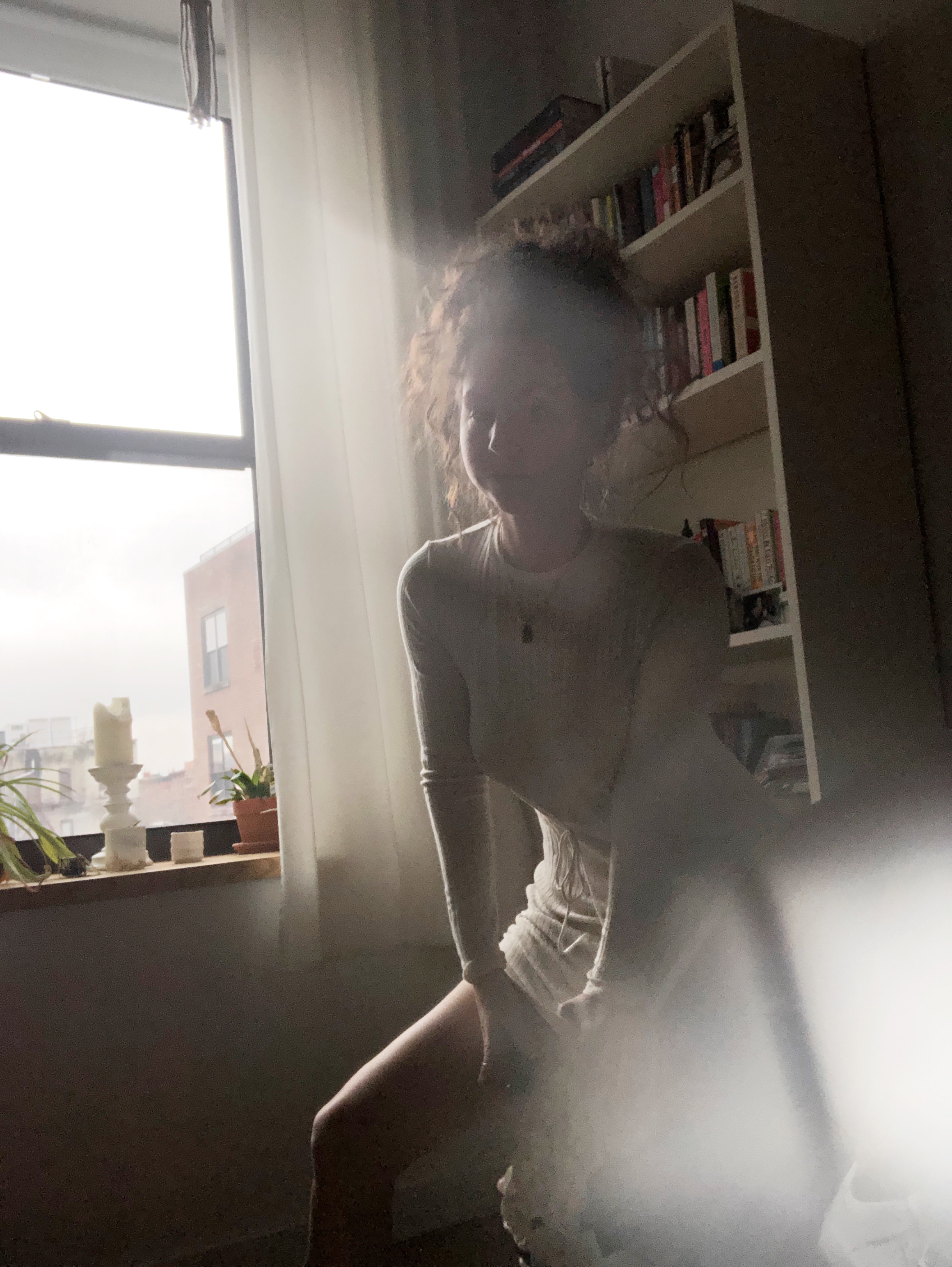 What people don’t realize is that getting your way so easily is not actually fulfilling.  The irony is that people who have had to work for those same exact milestones wish they hadn’t had to work so hard.  So is there a happy medium? 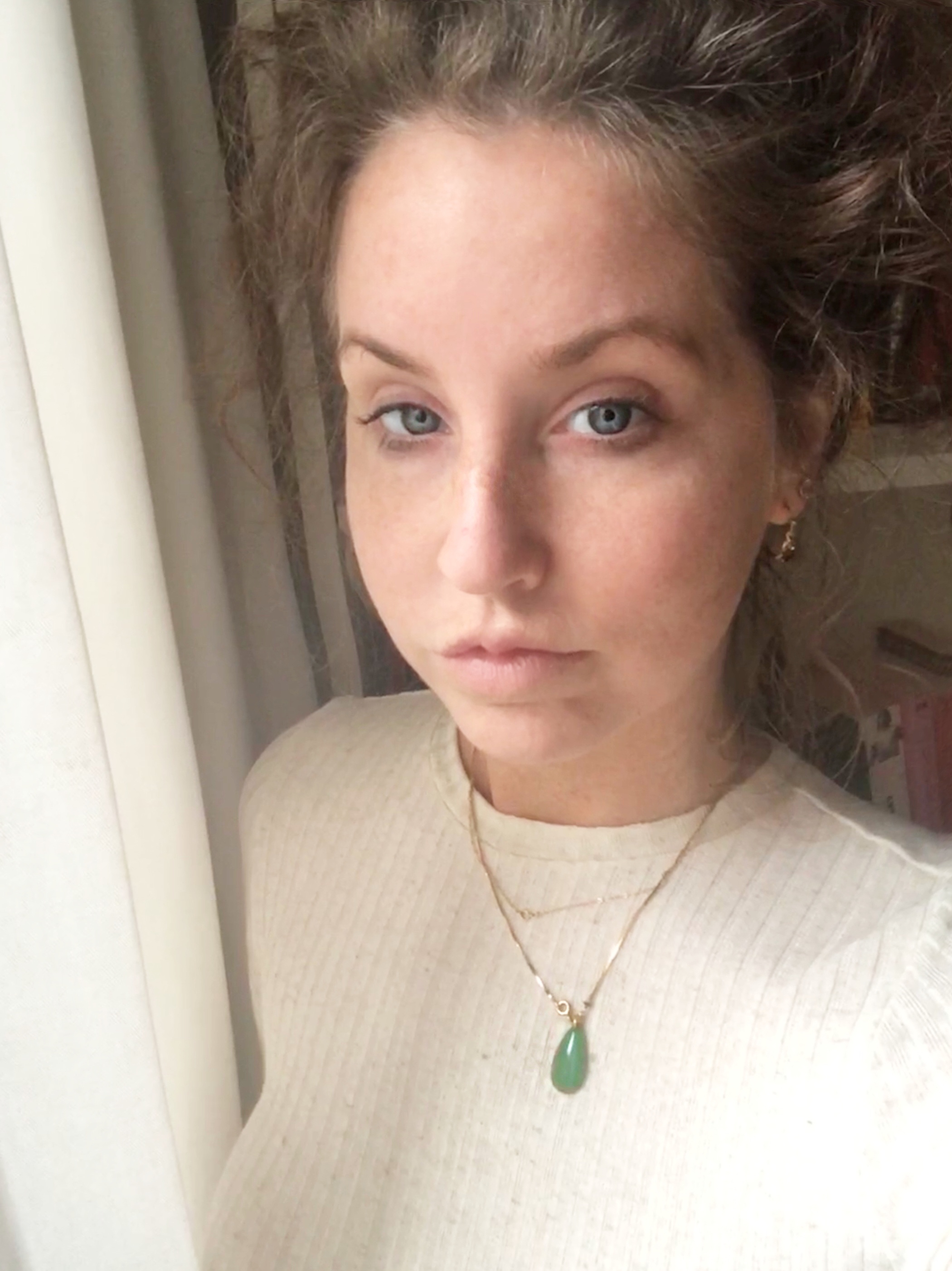 He knew I’d started a t-shirt line with one of my best friends. So, he sent me a text last night to ask what I thought about this for a slogan:

I love my brother.