WhyDid Wisdom: Paris 102, A Guide for the Intermediate 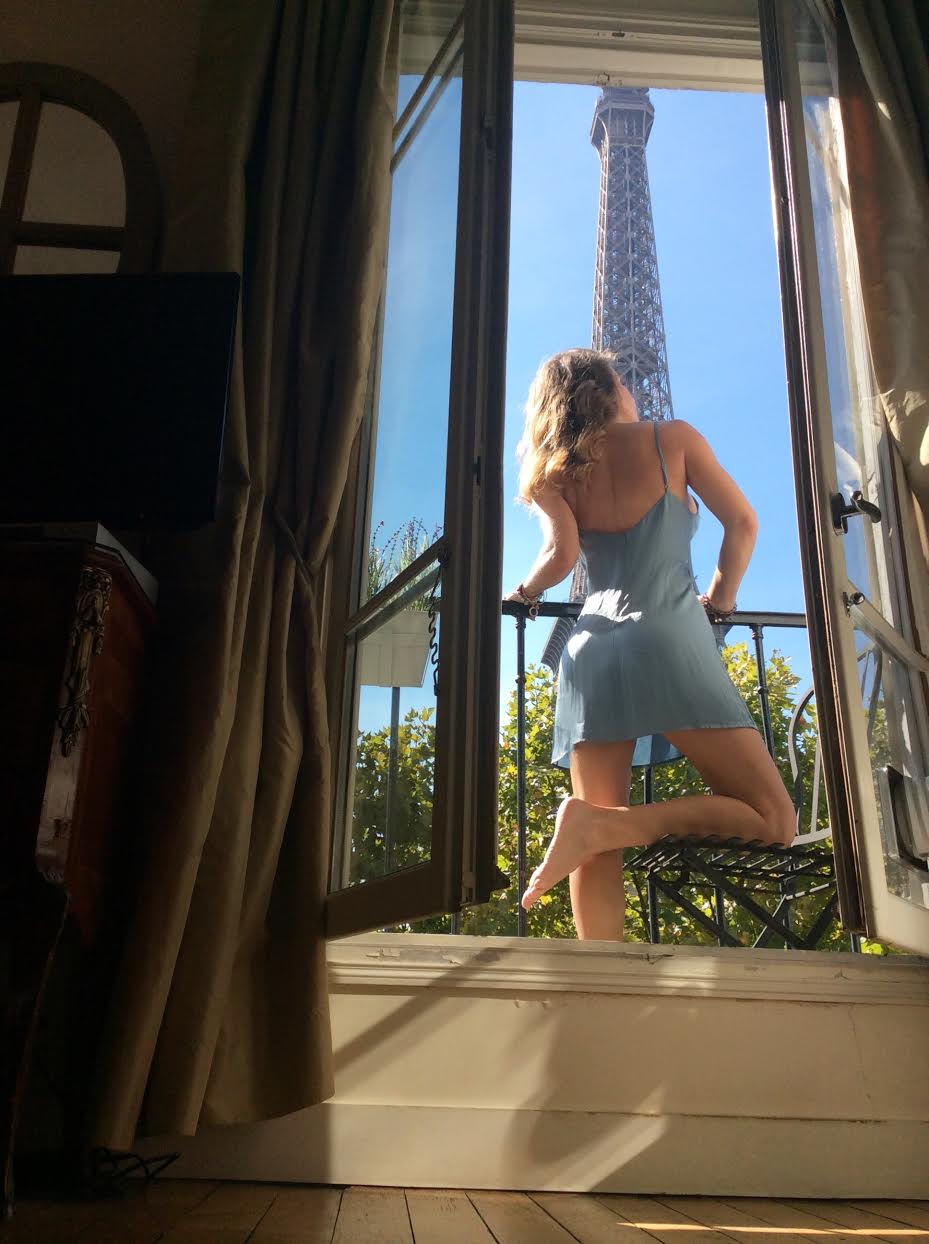 I imagined myself penning some of my best work eating oysters and sipping muscadet at La Closerie de Lilas.  Instead, I write this in an airport lounge. 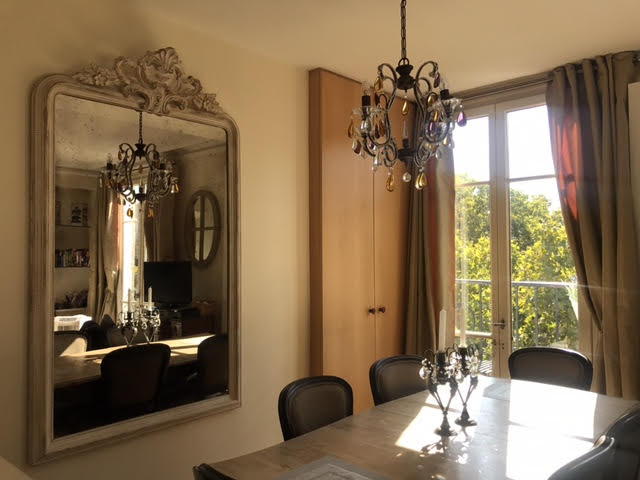 It had happened the first time three years ago as I’d wandered through the avenues and rues, across the Pont Nuef and traversed the Tuileries.  I’d never set foot in this city before, but I, a usually timid and overly cautious individual, had marched along like I owned the place.  It was like meeting someone who you felt you already knew.  Maybe in a past life, maybe on another plane.  Sure, it’s trite to say you fell in love with Paris.  Who hasn’t fallen in love with the city of lights?   Every young woman, poet, and romantic alike has been seduced by the city and the Seine. 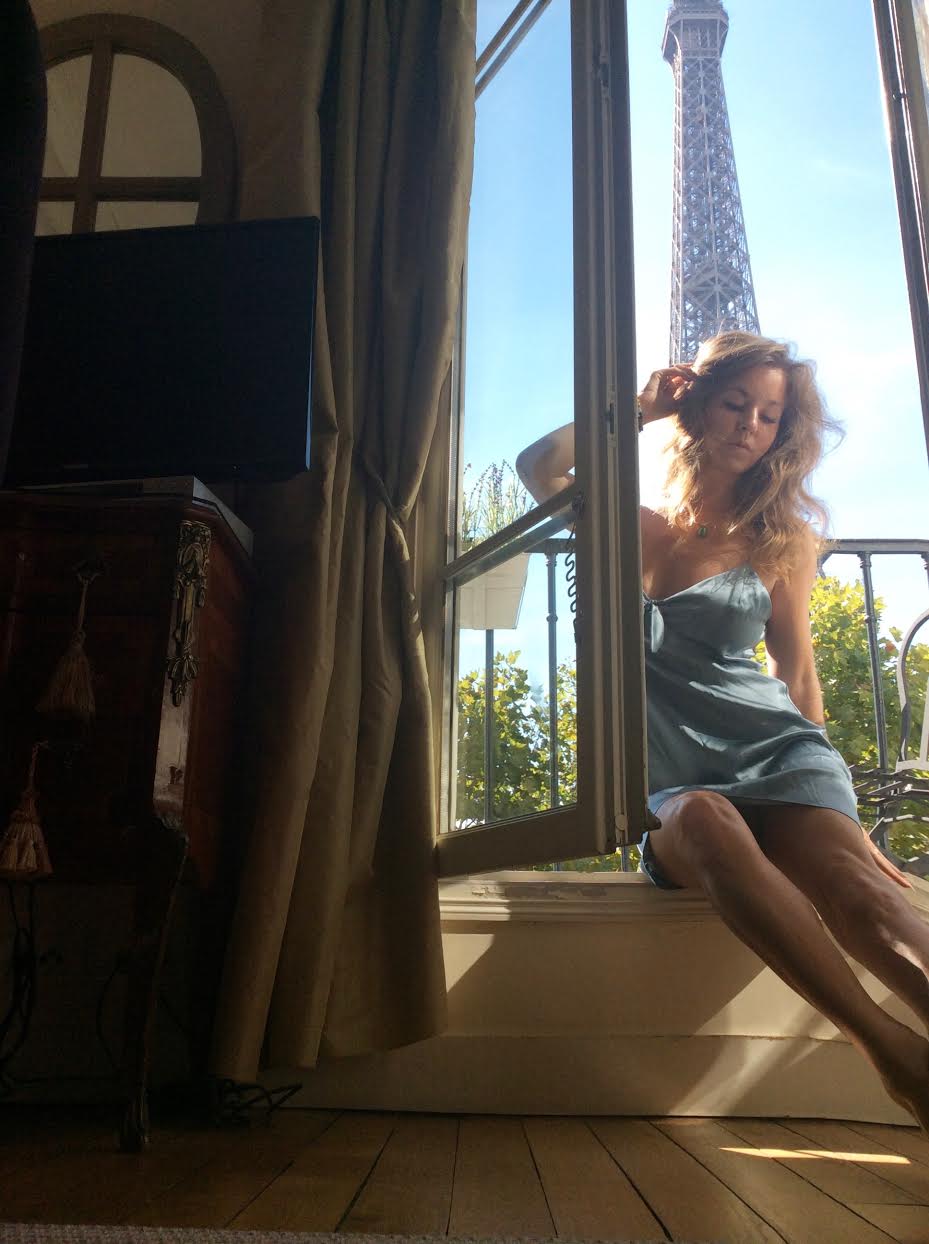 I fell in love with the dark meandering streets.  Quiet and empty always before two am, full of mystery of what “might be.”  Looking up at the windows of buildings still lit.  Imagining what the going’s on of the current occupants.  Wondering what their lives were like.

And I fell in love with the light– even on days the locals complained of grey, I was captivated by the way the Lutetian limestone buildings always managed to cast a golden glow.  Very different from the grey days in Manhattan where one can’t tell the difference between dusk or dawn.

I fell in love mostly with the discovery of something new at every turn.  A giant door propped open just enough so you could see the building tuckedbehind it.  An intricately carved column prettier than art in most museums.  A hidden garden held captive by ancient iron gates.  There was always something new to see and experience so long as you were open to it.  I felt like I had finally found a place, a city, a home.  Somewhere I was safe.  Somewhere I was understood. 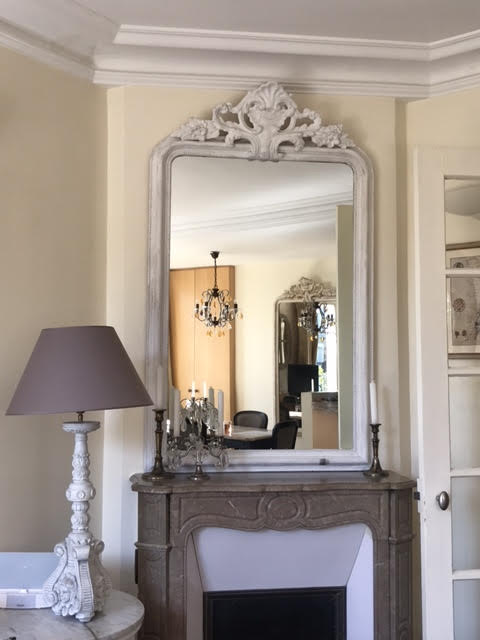 I fell in love with a man like this once.  I also had felt as if I’d known him long before the first time I looked into his brown eyes.  He was familiar to me though I hardly knew him.  It was the same sensation I’d experienced walking the streets of Paris.  I hadn’t needed a map.  And should I get lost, I didn’t mind.  I’d find my way back and enjoy the unexpected surprises as I did.  I immediately felt he understood me much the way Paris had.  I didn’t need to be anything different than I was.  Moody, romantic, daydreaming in a field of flowers.  He seemed as amused by me as the city, itself, had been amusing to me. 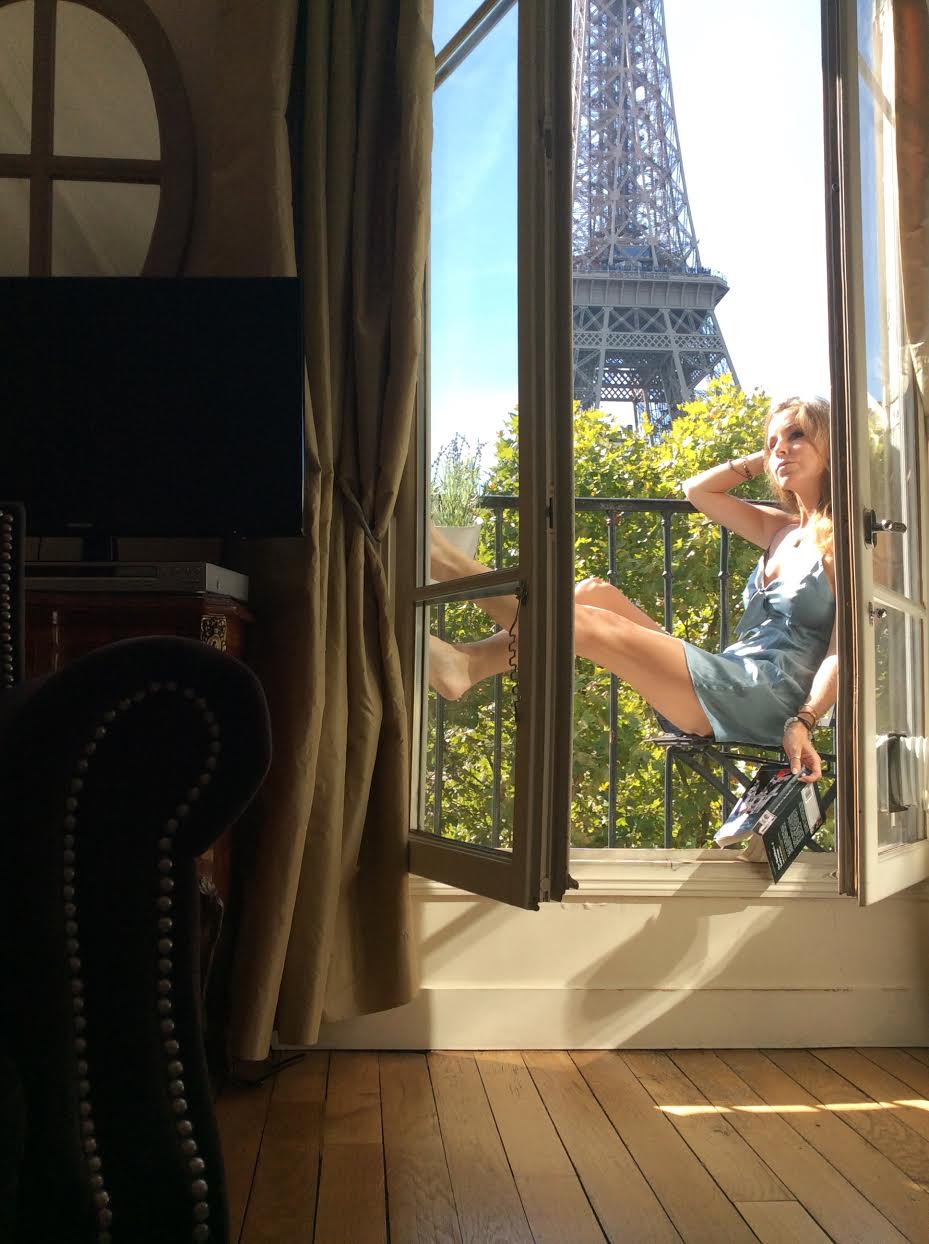 But who hasn’t fallen in love?  It’s easy to fall in love with any new place be it Madrid or Marrakesh, Stefan or Stephanie.  There is mystery in the unfamiliar, so I decided to test my love.

Whizzing through museums packed with masterpieces only once seen in high school history books, eating at cafés where famed writers once took their afternoon apéros, gazing at the twinkling lights reflecting off the Seine.  Anything can feel romantic, special, and captivating in small doses.  Everything can feel like magic when it’s not your reality. 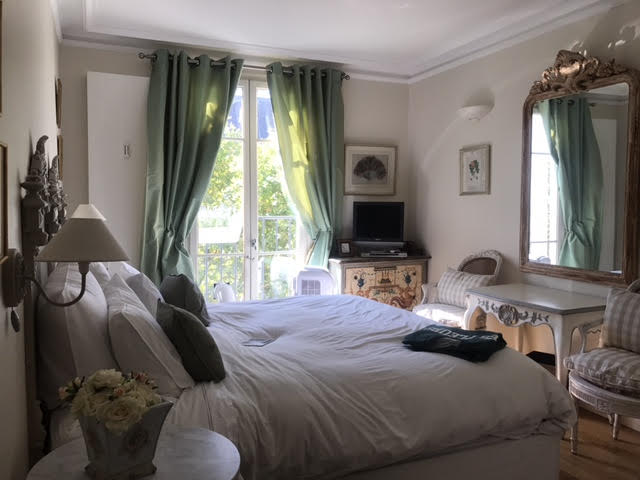 So, I stayed.  I stayed much longer than I should have.

I spent time alone, writing in brasseries while I waited for the rain to stop, trying to make human connections where I hardly spoke the language.

I wanted to see what it was like once the magic wore off.  I wanted to know how I would feel in the morning when I woke up alone, realizing it all was only a partial reality.  You see, it’s quite simple and slightly selfish to think that something is special to us and only to us.  A city, a person, a song, a smell. 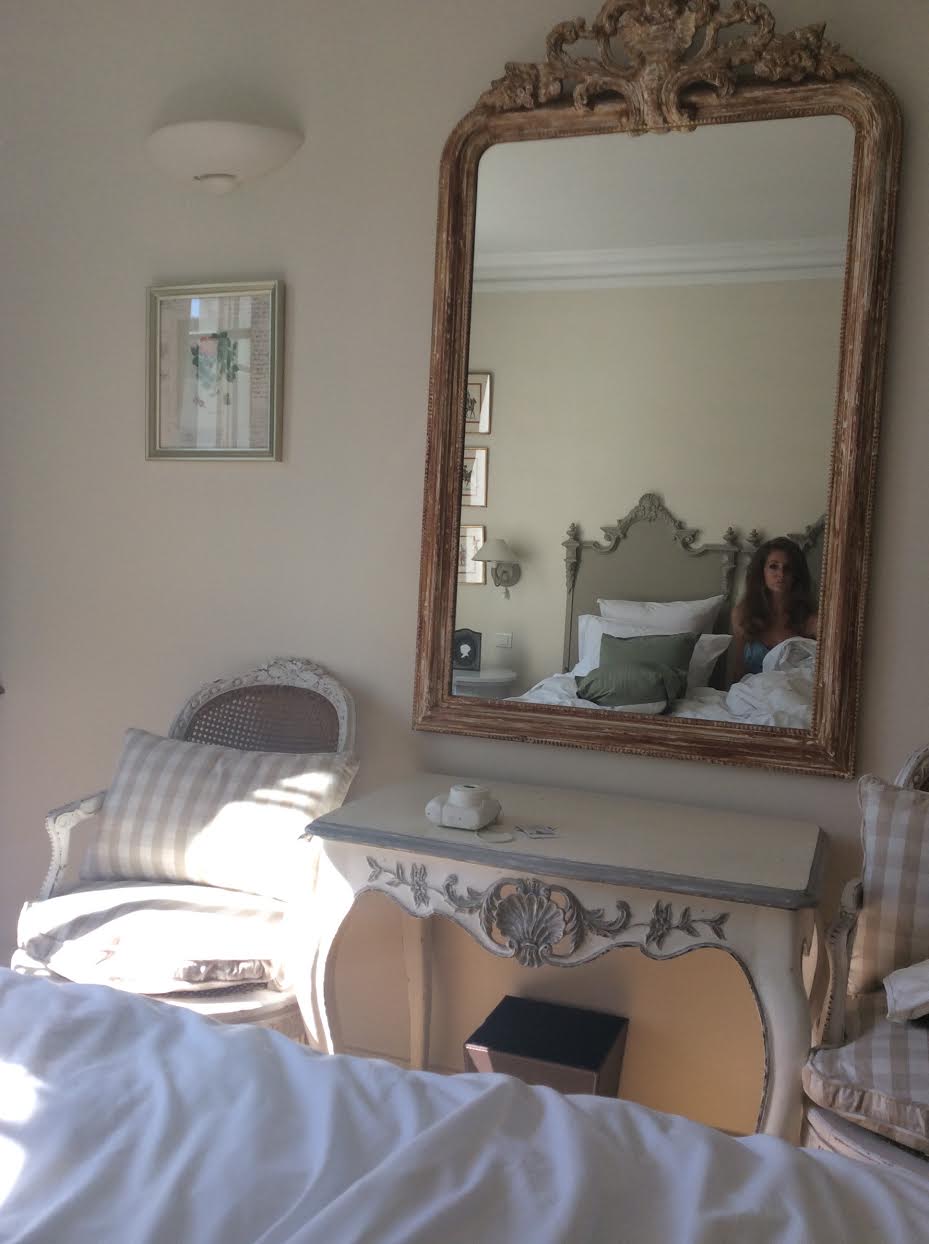 What makes love of a city, a person, a song, a smell different to some than others is the willingness to stick things out.  To accept the rainy mornings, the sleepless nights, the frustrations, the setbacks, all after the magic has worn off.  Then and only then will you know– when the golden glow is gone, that you are in love. 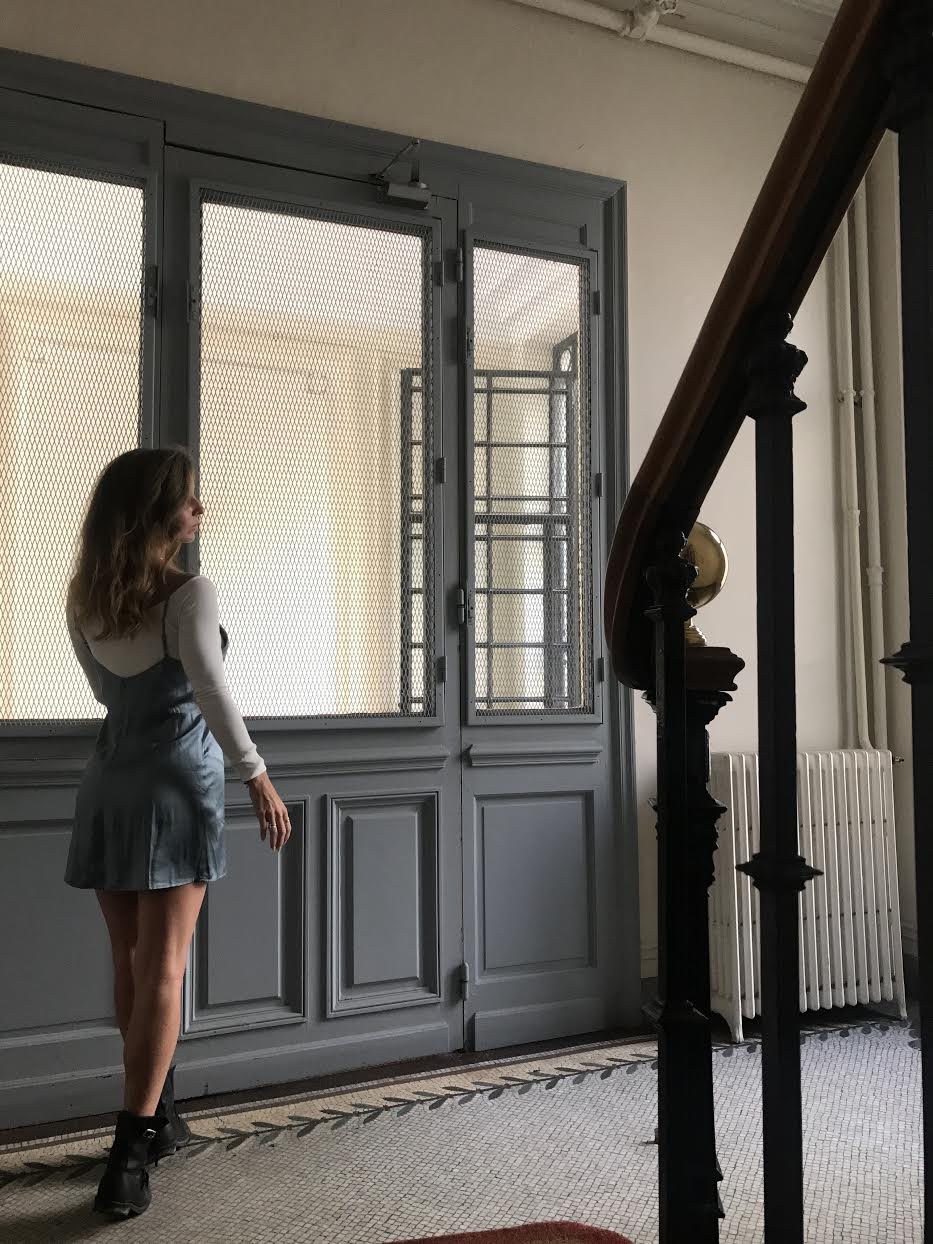