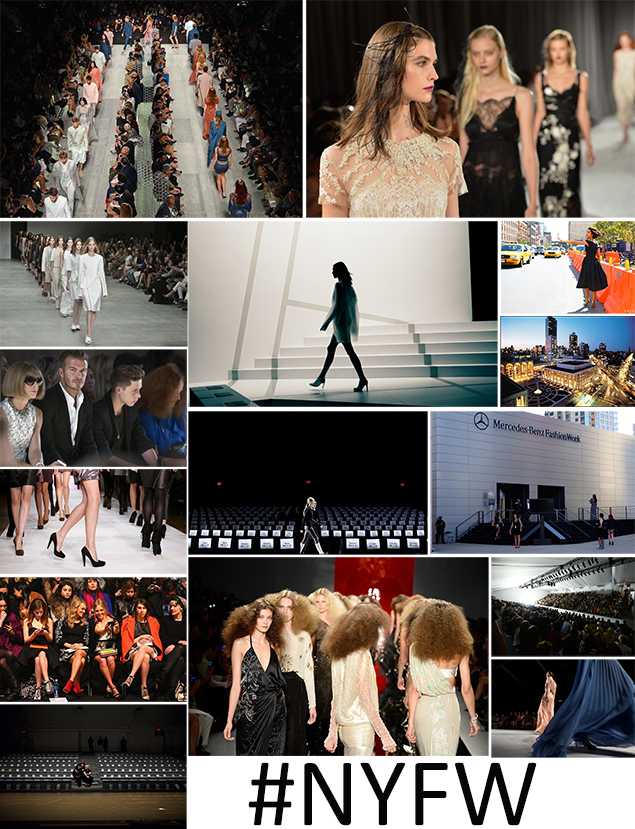 Last Thursday officially marked the beginning of New York Fashion Week although I think brands and PR firms have sneakily stretched one grueling week into two seeing as my Fashion Week began last Tuesday with a party for Fohr Card on the rooftop of the James Hotel and an amazing panel discussion with Zac Posen.  From that point forward, it’s been game on.  Friends who are not involved in the industry and even those who are have vowed to reunite after the madness has died down next week.  As much excitement, beauty, and straight up style Fashion Week brings with it, there’s an equal and opposite amount of stress, snarkiness, and showboating involved.  I’ve come to a place in my life and career where I both love and loathe these two times a year (February and September) nearly as much as my annual trip to those shiny silver stirrups, which I think I adequately verbalized last season.

It can be downright infuriating, dealing with the crowds, the egos, and the newbies who haven’t been alive long enough to understand the underlying purpose of the week, but it is a necessary evil and actually being a part of it is truly humbling.  Much like all things that are American these days, Fashion Week has become commercialized and almost a social media safari as to who can capture what picture from what show first and from the best angle.  It’s a virtual pissing contest that can leave some victorious and others vexed.  However, just when I’m about to roll my eyes and begin to grumble as I traipse through Lincoln Center cursing myself for wearing those shoes, I am reminded that at one point in time I was just a little girl from West Virginia playing dress up in her mom’s clothes. 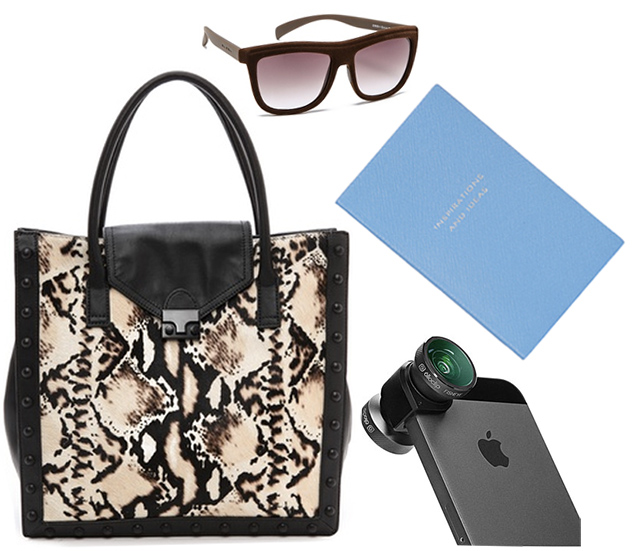