Fun fact: I’m narcoleptic.  Okay, maybe not clinically speaking, but show me a pillow and I’ll show you a coma.  I’m probably one of four people who has ever fallen asleep in Las Vegas… at a nightclub… with a giant costumed Elmo dancing right above her head.  If I were to be a fairytale princess, I would undoubtedly be Sleeping Beauty.  As a matter of fact, I should be much more beautiful due to the amount of beauty sleep I’ve amassed over the years.  I once had a boyfriend who told me that he was comforted by how restfully I slept.  He thought it meant I had a clear conscience.  Ha.  And while I’ve fallen asleep on dates forcing them to leave their phone numbers on tabloid covers and scraps of  napkin, my narcolepsy has saved me from many a late night pizza delivery.  So, my unpredictable sleep patterns aren’t all bad as long as you don’t mind my snoring. 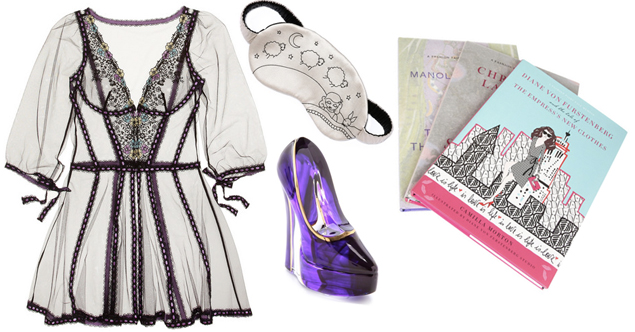