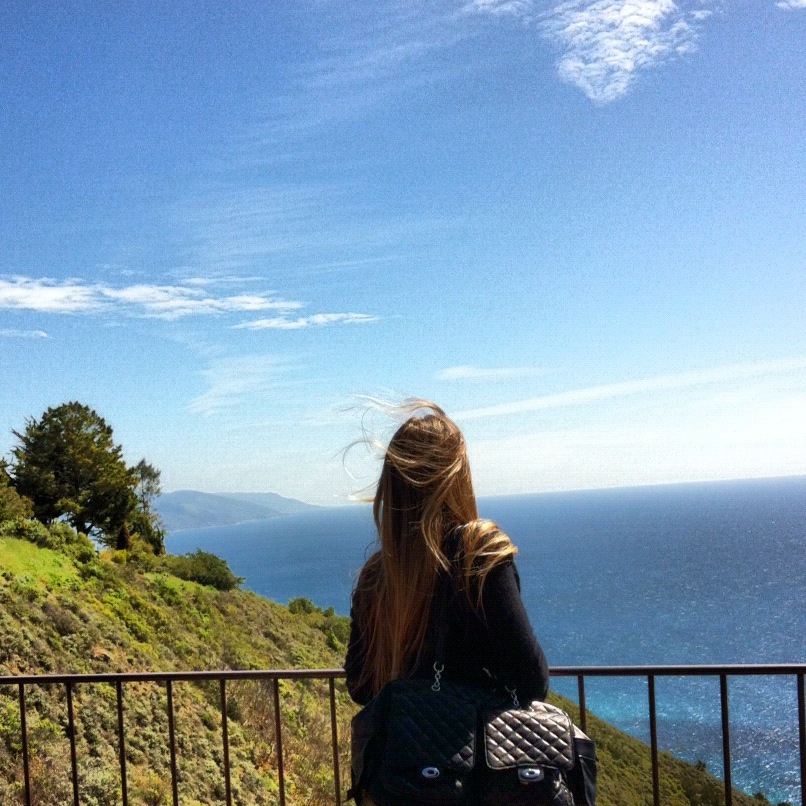 January is the time of year when everyone fools him/herself into thinking he/she is going to right wrongs, fix all flaws and become a whole new “me.”  The gym is suddenly full of soft bodies that hadn’t bothered to lift more than the remote for the last year, but are now walking on the treadmill so slow it’s giving me anxiety because I have to wait.  (Patience, that’s something I should have signed up for in 2014).  Don’t get me wrong.  I’m all for self improvement.  It’s the only way to grow, but it’s now four months later and we seem to have ditched all of our goals for the new year, but yet have managed to hold onto a lot of other baggage.  Why is it so much easier to let go of the good and not the bad?

We swore we’d lose that extra five pounds by summer, but those nachos at Cowgirl were just too damn tempting and so what if I had three cheat days this week?  Despite the return of the polar vortex, spring will last but a week before a sweaty, scorching summer sets in upon us and no one will be able to hide out under baggy black clothes and layers upon layers.  This is the second time of year when Equinox sees an influx of gymnasium delinquents and I have a near meltdown upon waiting for a stairclimber.  Despite my disdain for faux fitness junkies, I’m a proponent for good health in any form… even if temporary.  And like the mantra emblazoned upon the wall at Flex Studios, “Physical fitness is the first requisite of happiness,” there is another kind of weightloss that may be even more beneficial to your health and heart.

We cut dairy out of our diets, but continue on with toxic relationships.  We purge our closets, but forget to purge our personal lives.  Sometimes we hold onto people because we feel an obligation to do so.  However, in doing so, we impede our own personal growth and crowd our lives with emotional clutter that blocks anything new and quite possibly better from entering.  In turn, this might be the real type of fat that is weighing down our lives.

I kept saying I wanted this or I wanted that.  All around me, others were moving forward with careers, relationships, families, and goals, yet I seemed to be stagnant.  I couldn’t figure out why I was being left behind by normal social standards and then I realized something.  My actions were contradicting my wishes.  For example, I was in a very volatile relationship for most of the past year and after one too many early morning blow outs and a “vacation” from hell, I finally threw in the towel.  While I had long since stopped answering phone calls and late night incoherent text messages, I was still friends with some of his friends and I was still checking in to see what he was doing. It was far too easy to see what he and his new 18 year old NYU dorm habitating honey were doing and really, why did (or should) I care?  I would gut check myself against what I wanted in a mate versus what I was getting from this relationship and rationally knew it was far from matching up at which point I had to actually say to myself, “Who gives a (expletive)?”  I’m romantic and nostalgic so I find it grueling to cut ties at times.  I am capable of seeing what “could be” rather than what IS.  Sadly, some people are emotional vampires and as hard as it may be, we have to wish them well and part ways.

And maybe sometimes it’s not a specific person that has to be eliminated from our lives, but maybe something that someone has done to us.  We all make mistakes (even me), but there is no use in holding onto difficult and at times traumatizing events from our lives.

A friend of mine who is an up and coming star on the music scene spoke to me about what gives him motivation.  His son was, of course, first on the list along with close friends and family.  But then he told me that the naysayers and haters fueled him.  I reminded him that those people did not deserve his energy and the more time he spent thinking about them, the more of his energy he was allotting to people who, quite frankly, did not deserve it.  The more time spent focusing on your foes, the more you are actually feeding them.  I suggested he only give pieces of himself to people who deserve and appreciate him and to (bleep) the rest of them.  I’m not sure I swayed him to my way of thinking, but sometimes it’s helpful to remind myself of the same thing.

It may be a late start, but too late is always better than never.  Shed those extra five pounds and shed those extra people who are weighing down your health and your heart.