In case your Instagram, Facebook or group chat has not yet been inundated with updates regarding the southern California music festival known as Coachella, brace yourselves… because from Thursday on, you will see nothing but one post after the next regarding this outdoor bohemian booze fest.  While it seems feelings are mixed in my social circle, one Bullett writer has some pretty strong feelings about the festival and I can’t say I totally disagree.  There’s a reason I’ve never actually accepted casual invitations to attend.  I have a hard enough time watching panhandlers perform in an overcrowded subway car.  Spending several days sweating in the desert with 90,000 other overly dehydrated, underdeodorized strangers is a variation of my own personal hell.

I’d need a heavy dosage of CBD oil for anxiety to keep my anxiety at bay, but if attending a more commercialized Woodstock is your cup of kombucha, you’re going to need to get music fest ready.  The only thing more important than securing somewhere to shower other than the community bathrooms and scoring invites to all of the VIP pool parties is packing just the right pieces to have you looking carefree but not costumed. 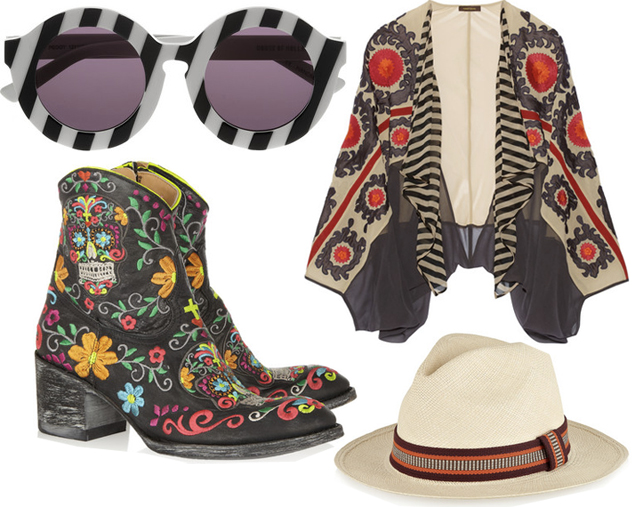