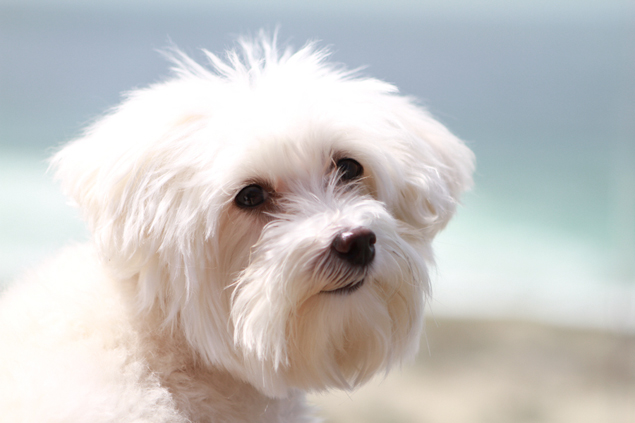 It’s no secret that a grandparent’s main duty is to spoil his/her grandchild.  Well, it would seem that my father has taken this task a tad too seriously by overindulging his namesake and my dog, Smitty.  My furry friend and I flew out to California a few weeks ago to celebrate Thanksgiving with my darling dad and middle bigger brother, Andy.  I was not surprised when Smitty got more than his fair share of our turkey fueled feast.  We all love Dick Smith, but being the softy who always gives in to Smitty’s sad begging eyes certainly doesn’t hurt his standing in the race to becoming the dog’s favorite family member (other than me, of course).  I’m now immune to his cuteness, but Dick is still a sucker.  A few days after Thanksgiving, ol’ Smitty wasn’t feeling so swell and on the following Tuesday night/Wednesday morning, I awoke in sheer panic when my baby was sick as a dog- literally.  Many people find my easygoing personality a bit annoying as I don’t have the strongest sense of urgency- but this is exactly when that character feature/flaw comes into play.  As I roused my dad from his serene slumber, I started to cry and dear dad had no idea what to do with me.  He doesn’t have a pet and therefore nor does he have a vet.  It was also 5am and as we know, most vets are not open until the decent hour of 8 o’clock.  Calm Kiki took a breath, pressed her passcode into her iPhone as her fingers were too shaky for her fingerprint and proceeded to find the closest animal emergency room.

We arrived at Monterey Peninsula Veterinary Emergency & Specialty Center 20 minutes later and Smitty was diagnosed with acute pancreatitis.  He was held overnight with an IV and we retrieved him the next afternoon.  After being home for a short time, I knew there was something else wrong with him.  My normally perky pup was merely a shell of himself and other than myself, there’s no one I know better.  We took him back to the vet and they gave him more medicine and some under the skin hydration and sent us on our way.  Again, we were only home for a little while before I knew this was not just a case of an inflamed pancreas.  I’m no vet (I don’t like blood), but my diagnosis was there’s something else happening.  We got back in the car and I held my best friend in my lap, praying that he could hang in there, but thinking about how I would deal with losing the equivalent to my left arm.  Another doctor was on duty when we arrived and he immediately knew there had to be some sort of blockage.  Smitty was given barium and they X-rayed his teeny tummy every two hours for the next six hours and sure enough, it was clear that Smitty had indulged in something other than Thanksgiving stuffing.  We were given the scary decision of whether or not to operate on my poor pooch and after deep deliberation we gave the go-ahead for him to go under the knife.

I didn’t sleep until the doctor called to tell me, my little man was doing okay and in recovery and almost three weeks after leaving New York, Smitty is healing nicely.  Needless to say, Smitty has accounted for his share (and then some) of our holiday budget, so he’s just gonna have to settle for an extra long walk and maybe a belly rub as his Christmas gift.  My mom has deemed him, “The Dog Who Ate Christmas” and I’d say that’s fairly accurate.  In his defense, you really can’t put a price on life- unless you’re a hitman.  However, if your pooch or pet has been better behaved than Sir Smitty Smith, show him how much he/she means to you with a little something more than Pupperoni or catnip. 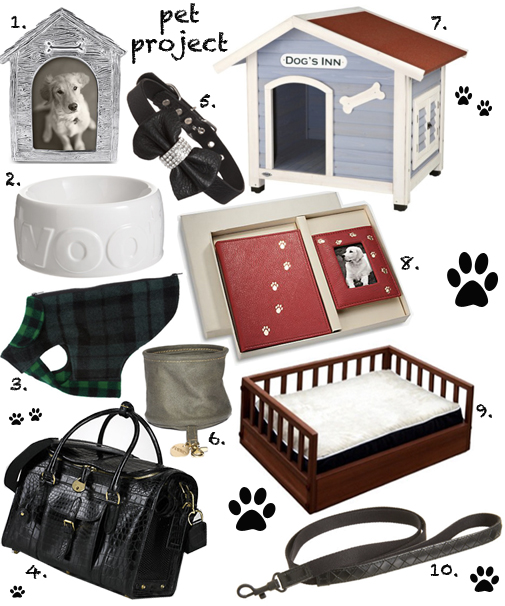