So, a girl and her computer walk into a bar… five years later and here I sit.  Different computer, same girl.  Kind of.  I nearly forgot that the day may have come and gone because the actual WhyDid launch date is a bit blurry as there was a time when I started on Tumblr and made the switch to my very own URL (what a tedious three days of transferring that was).  What I do know is that it was after a triple date at Pastis either at the end of November or the beginning of December when I sat at my grey desk in my grey cube at Henri Bendel crafting my very first blog post.  I had no idea at the time what the hell I was doing, but I pressed on and before you knew it, it was December again.  The first year I threw a party, but every year following instead of the celebration getting bigger along with my traffic and following, it seemed to get a little bit quieter.  And perhaps that’s my own fault.  Five years?  That’s kind of a big deal and without boring you with stats, facts, and figures, I’ve come a long way from a girl in her cube picking out a Tumblr template in between entering PO numbers.  It’s no longer just my parents and dog reading my posts anymore.  WhyDid’s gone global and that’s certainly something to smile about.  So, why am I the one who has the hardest time being proud of that?

Every year, I toy with the notion of putting down my proverbial pen and this past year was certainly a year when I, again, reevaluated everything and considered shuttering WhyDid’s storefront.  I felt beaten down and emotionally exhausted because it is hard to give a piece of yourself on an almost daily basis that may be judged, criticized, or flat out ignored.  It makes you wonder why you are putting forth so much effort at times, but during each moment of  coming incredibly close to giving up, I’d receive a message or a comment from someone thanking me for what I’d written, for being so honest, or for just being me.  These messages more often than not were from people I’d never met before from places I’ve never been.  Realizing that I’d reached someone and made some form of connection, whether large or small has been WhyDid’s salvation.  That’s why I’m even typing this post from sunny California right this minute.   And perhaps, just maybe (okay, definitely) I should have printed out this post from last year and re-read it from time to time during those “walk away from the ledge” moments. 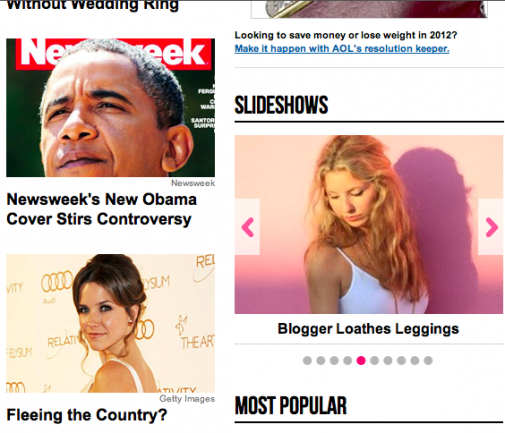 My mom recently told me she found a childhood diary of mine.  She swore she hadn’t read through the whole thing, but she did read a few especially endearing adolescent excerpts from my pre-teen thought catalog aloud that made me half laugh, half cringe.  And while I may blush with embarrassment over such silly juvenile musings of my own creation, it’s pretty special to be able to look back at who I was before the world tainted my precious little soul.

Even now when I look back at the things I’ve written here, the images that caught my eye, the way I styled something, or interpreted a trend, I get a little red in the face but I can quite literally see the ways in which I’ve grown and evolved as a human, writer, and editor.  On more than one occasion I’ve looked back and shaken my head about how foolish I’d been, while other times I’m proud of how far I’ve come.  Sometimes I look back only to realize that I already knew all the answers to lessons I’m still learning… over and over again.

One day I received a really nasty comment on one of my posts, ironically about a year ago, wherein an anonymous commenter (because they’re always anonymous) told me my blog was just a dumb personal diary and that no one really cared what I thought.  At the time, I was really hurt by this verbal drive by, but as I pondered longer, yeah, WhyDid is like my diary.  It’s a collection from my own journey and while it may not be everyone’s cup of tea, it’s my kitchen and my kettle and if you don’t like it, that’s okay, find something else to drink.  I’ll still sit with ya.  I also now realize that whoever this person was, didn’t particularly grasp the concept of blogs or social media for that matter.  We’re all documenting something.  Especially in this digital age.  It may no longer be as romantic as a pen and paper or a reel of paper on a typewriter, but it’s just the same. 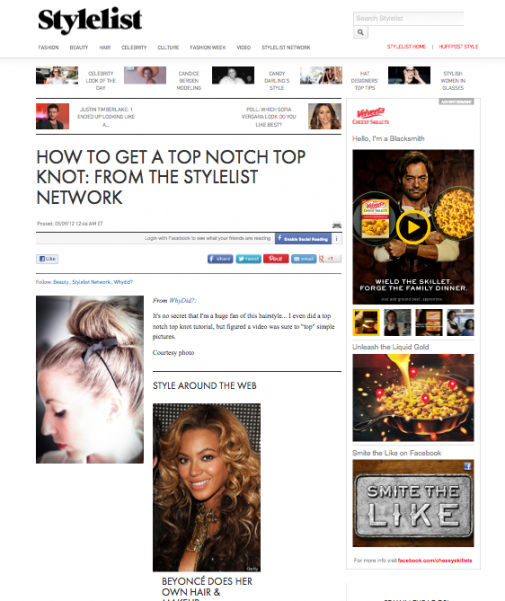 Although I have yet to be plucked from obscurity and presented with a Pullitzer , it’s those little comments, emails, and messages that keep me going.  At least I know someone out there be it Beijing or Berlin is really reading what I write, truly understanding me, and not just skimming along.  Besides, over the years I’ve learned that sometimes your most loyal supporters aren’t always your closest friends, but perfect strangers who you may never meet, but have kindred spirits and that’s really beautiful.  I have friends, ahem, who don’t even bother reading my blog at all… but I won’t get in trouble for saying so because, well…

Nonetheless, even if no one ever reads what you write, maybe if you never even read what you write, even if it will make no sense to someone who might one day stumble upon it in a pile of antiquities, writing down your thoughts is a gift to your current self as well as future self and potentially someone who needs your words.  A mere sentence or partial phrase with a date can be like a ticket back to memories and emotions past.  We all have old photographs that document the way we’ve changed on the outside, but I now have a vault, a time capsule, of the way my brain and heart and head looked over the past five years and you just so happen to have the key.

Thank you for being a part of my journey.