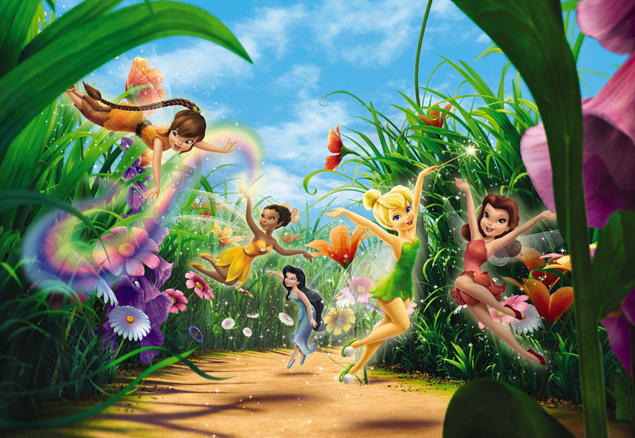 We’ve all heard the phrase, “Fake it til you make it thrown around.”  Maybe you’ve looked more deeply into what the sentiment implies or perhaps you’ve chocked it up to just another cliché.  Being someone who has a very difficult time faking just about anything from feelings to a simple smile, I didn’t put much weight into the saying until this past year.

As I watched people basically “dumb luck” their way into success after success, I started to wonder how it was all happening and why the heck was I having such a hard time catching a break?  Looking logically at these various situations as an outsider, it seemed there was no possible way that some of these fairly ordinary people had done much to achieve such extraordinary results.  (Please note, this is by no means me being a “hater.”  I love a happy ending more than a businessman in a massage parlor).  So, I put on my detective hat, which I always have handy, and started to look into this phenomenon more closely.

As I studied these success stories, I started to notice a similar thread between all of the individuals who had hit the dreams do come true jackpot.  Each and every one of them appeared to have no sense of reality.  I don’t mean that these folks were full blown wackadoo’s, but unlike many of us, they didn’t seem to have any inclination towards failure.  There’s a reason people who don’t see any type of barriers or roadblocks are so successful.  The thought of defeat or the possibility that they are completely off their rockers never comes to mind.  They absolutely believe their own delusion and while the rest of us stand there shaking our heads in disbelief thinking they must be mad, they’re hitting it out of the park and realizing their greatest fantasies. 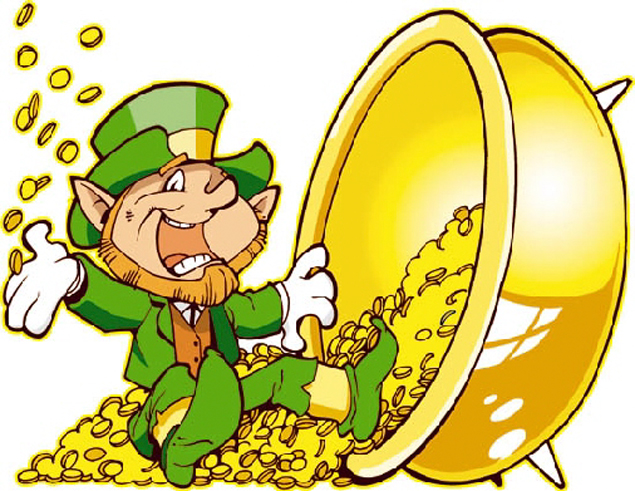 Have you ever listened to rap music?  Rappers don’t seem to have any concept of what most of us consider “real life.”   It’s all beemers, bitches, blunts and beats.  I have yet to hear a rap song about making a late payment on a credit card bill or working an extra shift at Burger King to make rent this month.  I mean, do you think Lil Wayne ever worries about clipping coupons or buying the generic store brand to save cash?  (Spoiler alert: he has a song entitled “No Worries”).  Hell, 2Chainz has already made more money than you and I will probably ever see in our lifetimes.  (See, a rapper would never have that negative thought- and that’s perhaps why I’m still not yet a millionaire.).  They see what they want, start living the lifestyle, and like a self fulfilling prophecy, it all becomes their reality.  It’s quite evident that many rappers have mastered the art of self delusion- or as some might call it, positive thinking.

There is much to be said about the power of thought and there’s good reason why books like The Secret are bestsellers.  As powerful as a positive thought is, conversely, a negative thought can be just as powerful.  We become what we think most about and if your mind is full of doubt rather than delusion, you may be the very reason why you have yet to catch your maverick.  We psych ourselves out with our own feelings of inadequacy and let society’s standards keep our own hopes and dreams anchored down here on Earth.  One can’t be successful when his or her beliefs are heavier than a lead balloon. 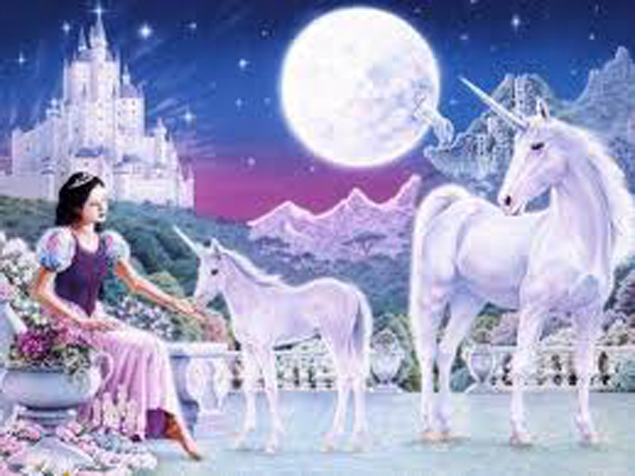 Of course, all of this positive thinking is easier said than done.  You don’t have any idea the number of times I’ve become completely and utterly discouraged with my own work.  On more than one occasion I’ve wanted to just throw in the towel and quit trying.  It’s incredibly difficult to work hard day in and day out only to watch others succeed while you are still struggling- a feeling which I’m sure isn’t alien to many others out there.  But here’s the thing.  Despite how delusional or how much lean Lil Wayne is on, he’s probably never sat around being a hermit or crying crocodile tears on his leather couch.  He put on his skinny jeans, hopped on his skateboard and got back to work.  Delusion alone won’t get the job done.

Sure, some people seem to catch the first wave that breaks and ride that sucker right on back to success shore, but not everyone is destined for the same success. You certainly aren’t going to catch your big break pouting under the covers in your ratty sweats.  You’ve got to keep working hard, putting one foot in front of the other especially when it feels like absolutely nothing is going your way.  Rather than focusing on the struggle, think about the everyday successes.  And every time one of those pesky, fretful, negative thoughts creeps into your head, envision yourself where you want to be- like on a yacht surrounded by puppies, rose, and bags of gold coins being hoisted by magical unicorns.

Moral of this story?  You’ll never get what you don’t ask for and no one is going to believe in you or your dreams if you don’t believe in them yourself.  So, dream big, keep your chin up and maybe, just maybe, being just the right amount of delusional is the key to great success.