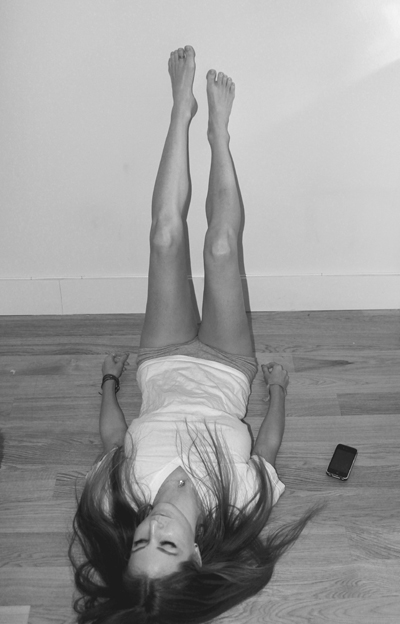 First things first, we’re all insane.  Some of us hide it better than others.  Some of us are in complete and utter denial.  And some of us have just not had the last little screw knocked loose before going completely and totally mad.  I, for one, have never claimed to be sane.  My self-awareness is both one of my best and worst qualities.

I mean, I’m the girl who went all kinds of Carrie Underwood on an ex after finding him at the strip club across the street from our apartment with a woman wearing a cabbie hat.  That was the first time I realized just how crazy I could be.  Having woken up with bruised hands after beating on the window of the cab they had hopped into upon exiting New York Dolls and pouring my red Solo cup full of beer (thanks to the bar next door for providing me with a to-go cup) on them both, I knew the looney in me had been unleashed.  Thank heavens I must have looked like a raccoon with rabies, because had that lady gotten out of the cab, I ‘m not sure what I would have done.  I’m not the type to take part in a girl fight.  Sorry, Jerry Springer, but I do know karate. 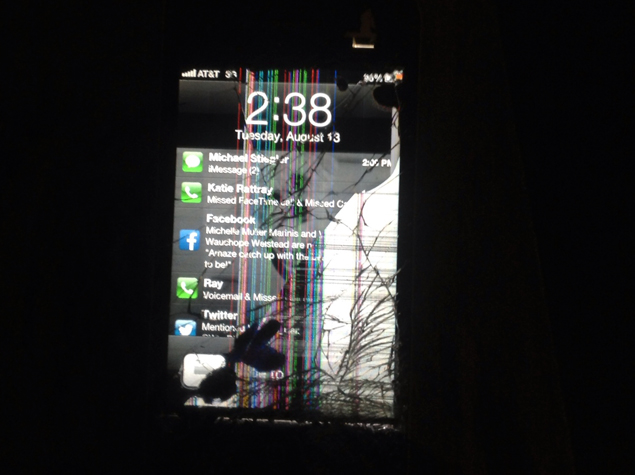 That wasn’t the last time I lost my shit.  Remember my little lost bird?  My human wrecking ball?  (Oh, hey, Miley).  Well, wouldn’t you know, I wasn’t quite through with him.  It’s hard to kick an addiction and I sure do love a challenge.  I’m no quitter.  After having gone north with him and nursing him through a full blown panic attack, I thought I’d seen enough.  But that’s the thing about love, New York, and Pandora’s box, once you’ve been bitten by the bug, there’s no turning back.  If I looked at the situation as a logical human being, which most of the time I am, I knew that it was time to abort mission.  Had one of my girlfriends been sharing her horrifying experience with me, I would have grasped her firmly by the shoulders and shaken her.  However, my cognitive thinking was way out of whack and to be completely honest (another one of my best/worst qualities), I didn’t want to kick the habit.

After an especially volatile text exchange a couple of months ago, I found myself in a puddle of tears on my hardwood floor with Smitty looking on in despair.  I indulged in far too much wine and the lunacy was rolling in like dark storm clouds. Receiving a message that really set me off and having already prepared his grilled cheese, I chucked my phone across the room.  Let’s be clear, I’ve dropped my phone down the stairs on more than one occasion and had a couple of near death experiences with it on the treadmill, I had yet to crack my iPhone screen in all the time I’d had it.  The straw that broke my iPhone’s glass, was me, not an average accident.  I couldn’t even answer my phone, let alone respond to texts without risking shards of glass in my fingers.  Thanks to the cute guys (seriously, they’re so cute) at Gotham iPhone, my cracked glass was repaired, but the same couldn’t be said for my heart– or my sanity.

I knew I’d gone nuts as I stared at my shattered screen.  This was completely out of the norm for me.  After my last breakup, the most tragic of many, I’d behaved like a real lady.  Sure I could have kidnapped his fluffy white cat and left rotting fish in the vents of the Bahl house we shared to haunt him, but I hadn’t.  I took my belongings and my dignity and never looked back.  I thought I’d moved past those emotions when I moved back across the country.  I wasn’t mad or even sad.  Perhaps I just hadn’t cared as much as I’d thought.  To inflict pain on myself, was something I’d never done- though close friends might argue I’m a bit of a masochist.

But alas, the story doesn’t stop there.  Even after the broken glass, typhoon of tears, and bruised heart and ego, I continued on with the crazy.  A glutton for punishment, I kept trying to put the pieces back together and hold onto whatever it was that had me so hooked.  There’s a very fine line between being loyal and being a lunatic.  I was straddling that line.  So, how on Earth did a seemingly sound woman find herself clinging by bloody fingernails to the last ounce of her sanity?

It took me a while to really grasp what was going on and I’d be lying if I said there wasn’t a sliver of my heart that belongs to him today.  I’m still in recovery.  The thing is, a seemingly rational person can be swayed to the other side when exposed to too much mania for too long.  The definition of insanity is doing the same thing over and over again and expecting different results. When a person is capable of looking you in the eyes and telling a boldface lie somehow convincing you that you’re the one to blame, more than likely, they believe their own story.  And more than likely if you stick around long enough, you’ll start to believe it too.  No one wants to be rejected and everyone would rather not believe a painful truth.  We all just want to be loved and sometimes it’s just easier to swallow the crazy pill than to be honest with yourself and walk away from something you’ve grown attached to.  But you can’t fix crazy and you definitely can’t fight crazy with crazy.  It’s like when they say never engage in a battle of wits with an unarmed man. In this instance, you’re the unarmed man.  You will not win.  Show me one guy who doesn’t have a “crazy” ex-girlfriend and I’ll show you a liar.  That girl didn’t become psycho on her own.  They never do.  It’s like when someone knocks down the first domino and the rest just follow suit. 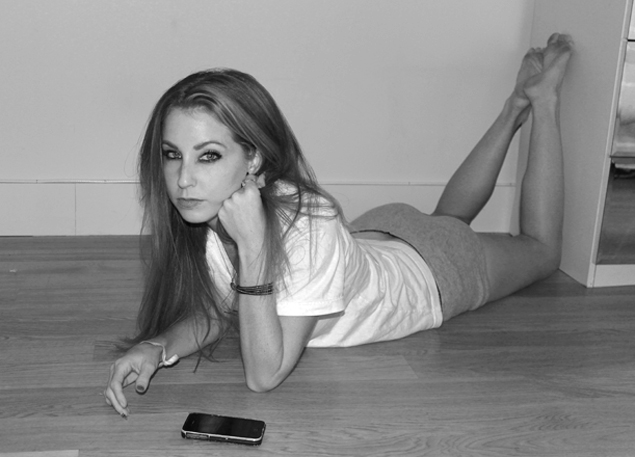 So, I held on until it was no longer possible.  My fingers had to let go in the end and I was forced to begin picking up my own dominos.  Perhaps the only really crazy part was trying to salvage a situation and person who was completely hopeless.  I was not only staying on the Titanic while it sank, I’d gone ahead and sat down with a cocktail to watch.  I can tell you one thing for sure, no one ever won a prize for staying in the midst of a storm.  So, as I sat and tried to figure it all out in the aftermath, my dad reminded me, yet again, that if I understood why some people act the way they do then he’d need to start worrying about me.  And so, the first moment you detect the slightest bit of batty, you need to cut your losses and look for the nearest exit- unless you, too, want to come unhinged.

As it turns out, crazy is contagious and there is no known cure.