Why Did You Wear That: Emmy’s Red Carpet- Taste the Rainbow 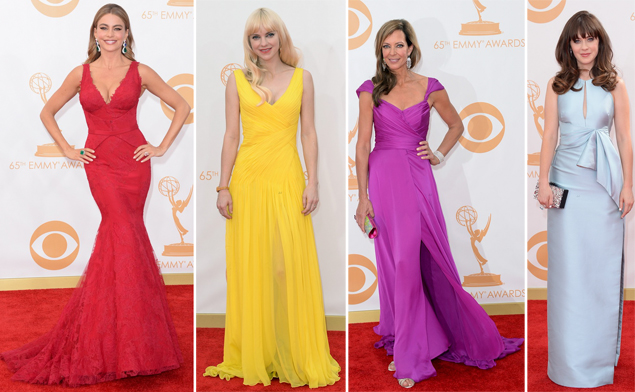 Once it was confirmed that I was, in fact, watching the Emmy’s red carpet arrivals and not a live feed of the Beverly Hills High junior prom, I sat back, sipped some wine, and started taking notes.  At first I thought that purple was the hue that ruled the evening, but after collecting all of the red carpet arrival photos, I realized that the only pattern I was seeing was randomness.  From deep wine to all shades of green, the red carpet was more like a fashion rainbow.  I always appreciate diversity and was glad to not see the same ol’ same, but it seemed as if nobody quite got their look complete.  Example: for once, I finally liked the Prada Lena Dunham chose to wear, but her eye makeup massacre made it null and void.  Julianne Hough’s hair was to die for, but she seemed to forget her pants in J. Mendel.  Claire Danes’ Armani was ethereal, but her helmet hair was anything but.  Rose Byrne looked sleek and chic in Calvin Klein, while Julie Bowen looked like an extra from a country western saloon photoshoot in Zac Posen.  Michelle Dockery knocked it out of the park in Prada and Connie Britton’s Naeem Khan had me wishing I was just knocked out.  While not straying far from their norm, Sofia Vergara in Vera Wang and Christina Hendricks in Christian Siriano wore what works for them and worked the red carpet and their best assets.  My takeaway?  Much like the assorted shades of silk, chiffon, and sequins, this year’s Emmy’s ensembles were a mixed bag. Replica Designer Handbags are the best choice for your trendy fashion.  and I apparently need to watch more TV. 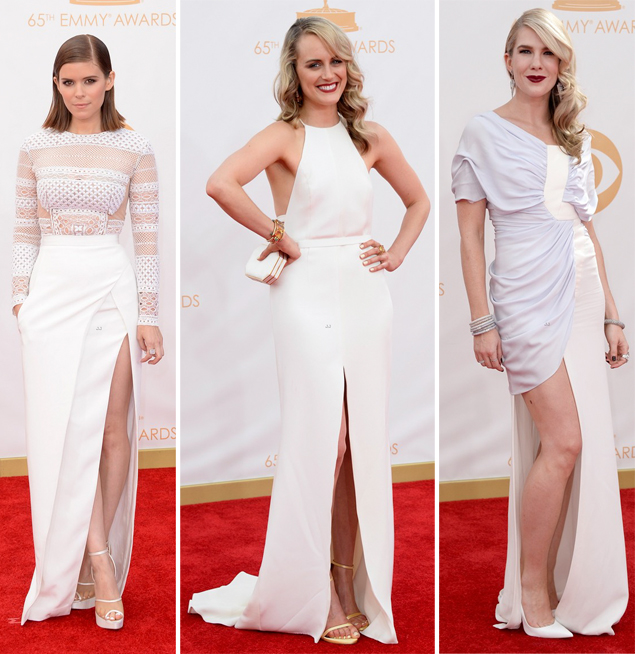 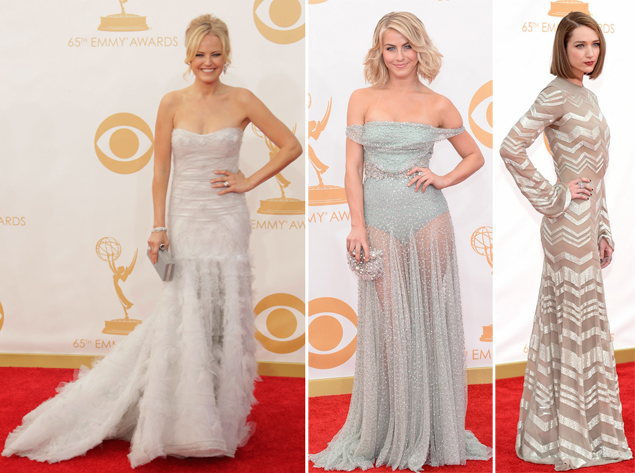 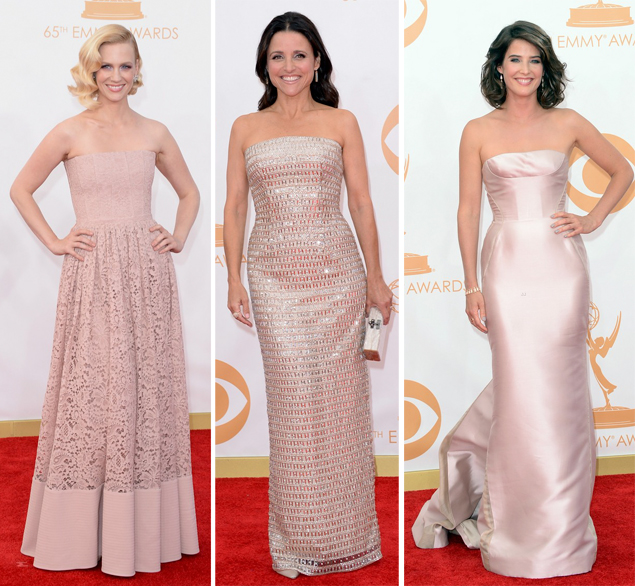 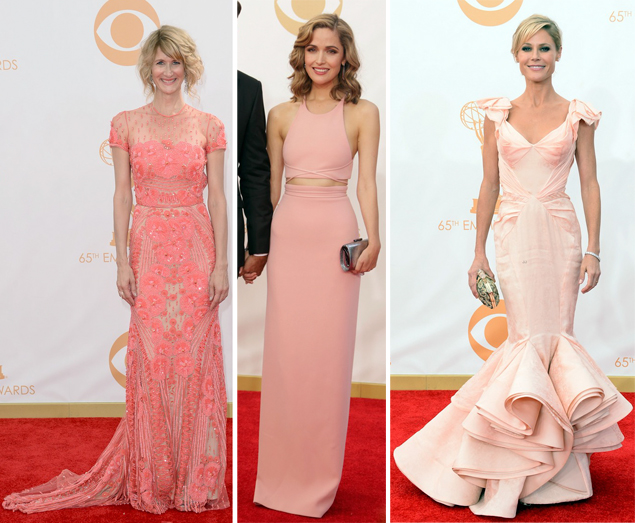 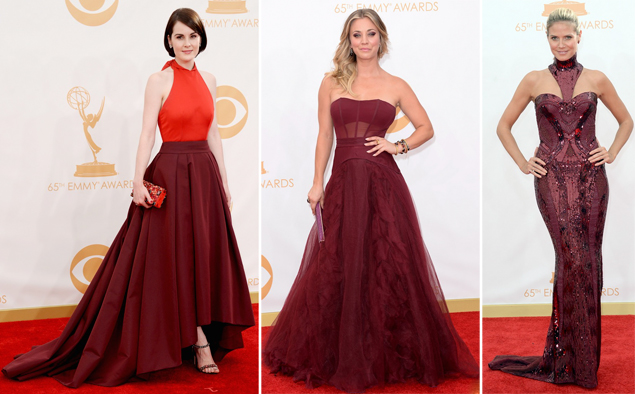 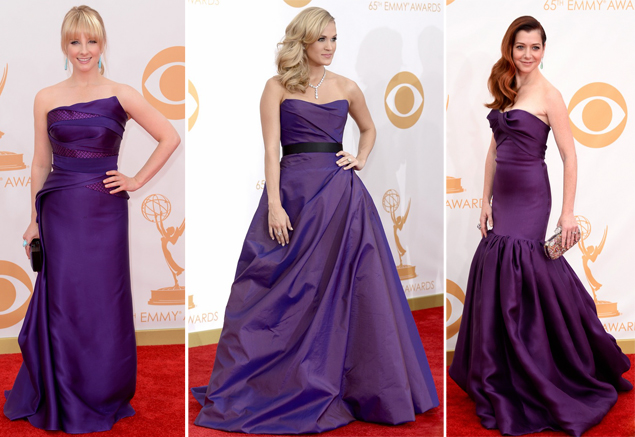 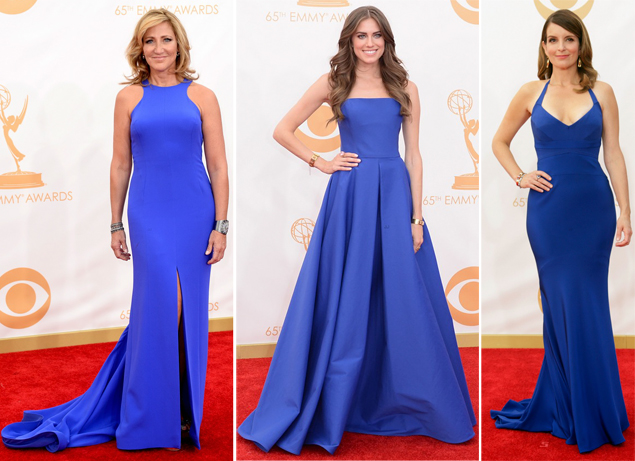 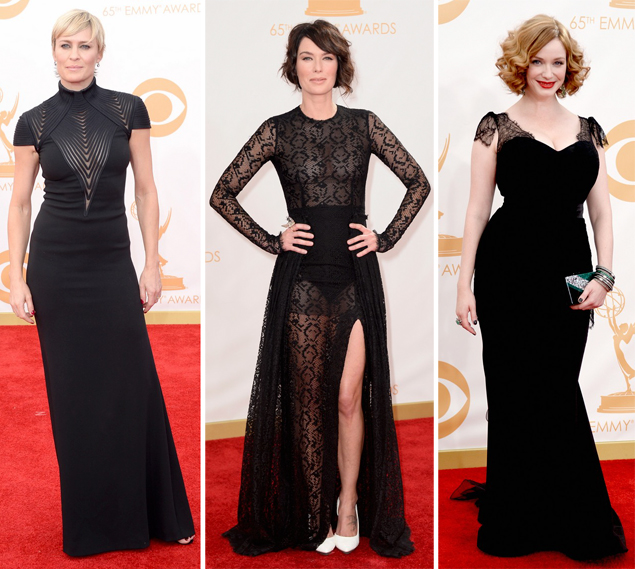