Why Did You Wear That: Take Two, Part Two 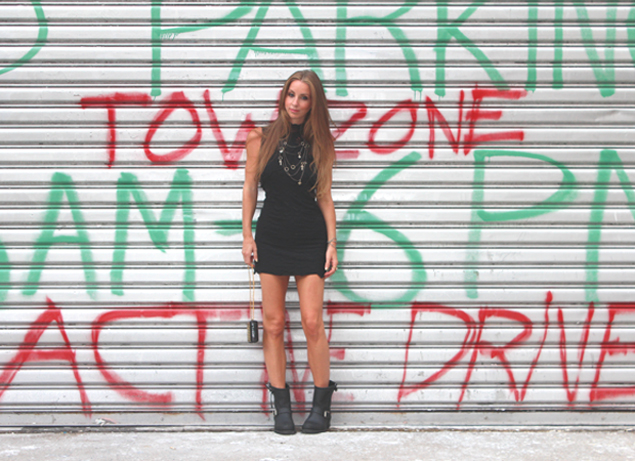 I was once quoted as saying my ideal outfit is “feminine but tough. (Like a pretty girl on a Harley)…”  For me, it’s awfully difficult to look anything but all American.  Long blonde hair and fairly classic features make it pretty easy for me to be lumped in with your average white chick.  There are times when I don’t feel as if my insides match my outsides.  I remember the first time I sat down in my hairstylist’s chair.  She’s a super cool girl from Brooklyn and I could just tell by the barely noticeable eye roll that she had pegged me as just another girl from the West Side by merely taking in my fresh face, designer bag, and simple tank dress.  After speaking with her for fifteen minutes, her initial impression of me was completely forgotten and I won’t let anyone else touch my hair with his or her scissors.

I like to take something classic and turn it into something unexpected by giving it some edge or “dumbing it down.”  Anything too obvious makes me uncomfortable.  Predictable scares me and boring is the end of my existence.  If it’s too pretty, I add something ugly.  I used to always wear my glasses with anything bodycon… until that became an ironic trend.  Now I just deal with my less than perfect vision by forgoing my spectacles.  Even the prettiest of cocktail dresses can morph like a chameleon by swapping out strappy sandals for rugged boots, fussy hair for wild strands, tasteful jewels for “in your face” bling.  A little black dress that I thought would only come in handy for last minute cocktail party invites has fast become a closet staple. 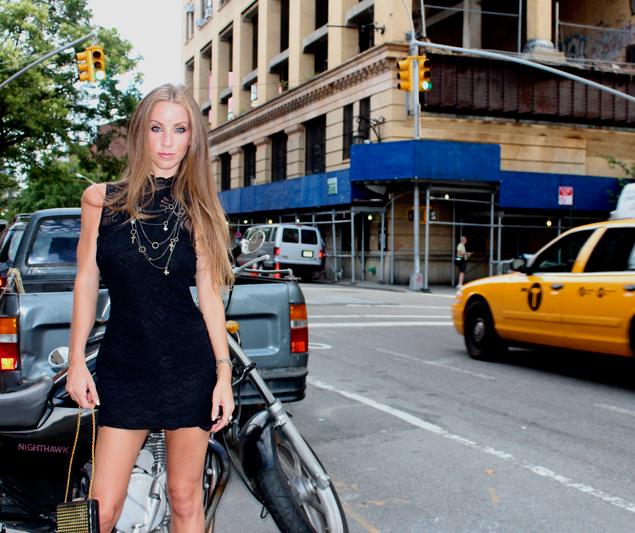 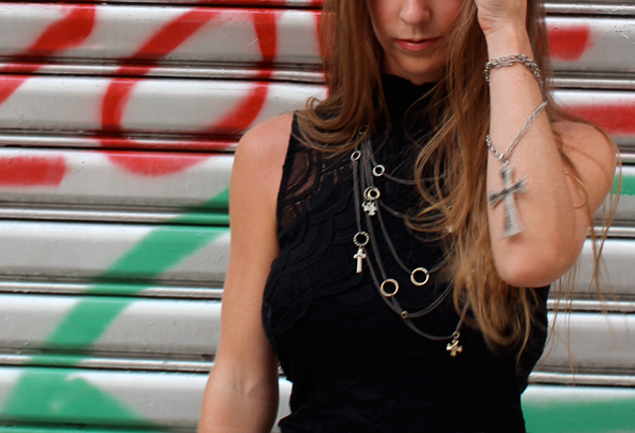 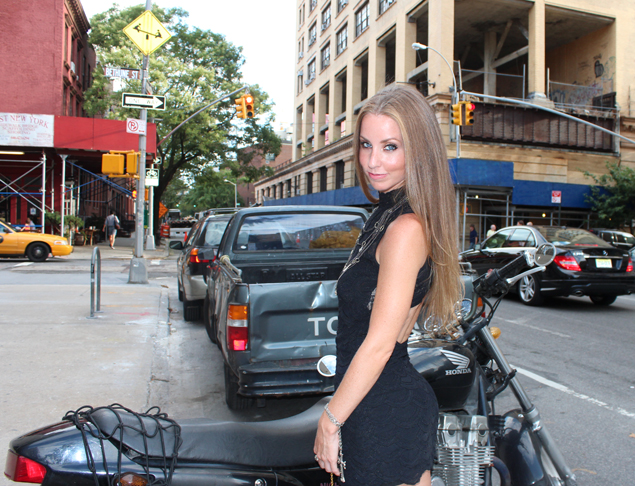 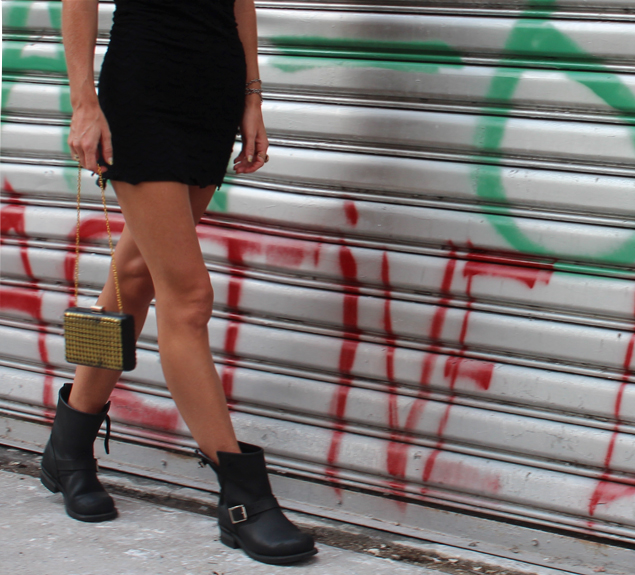 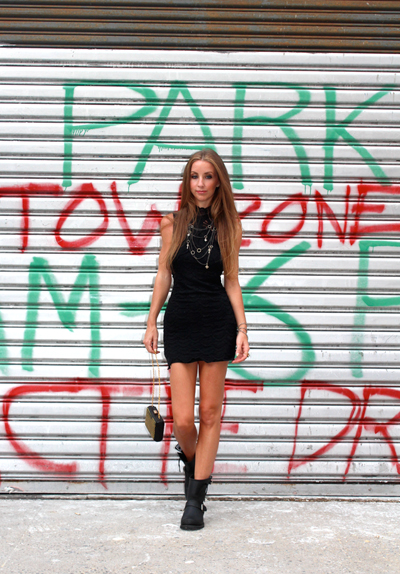 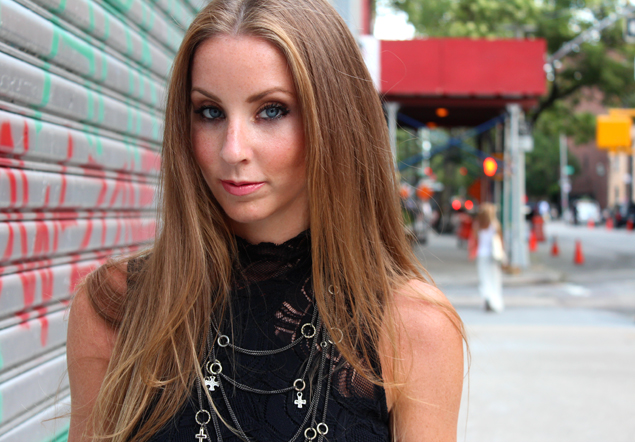