Why Did You Wear That: Take Two, Part One 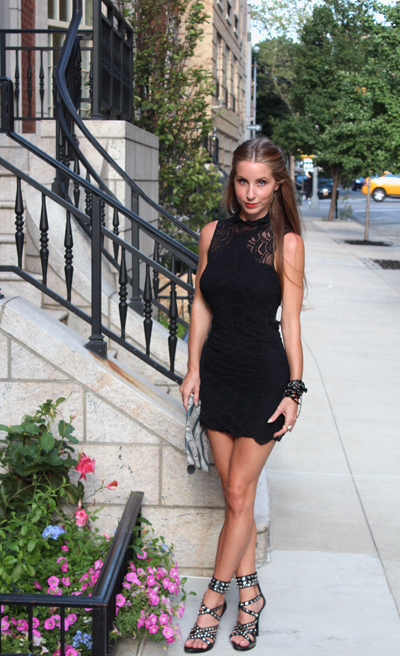 Buying a dress for your own birthday party is a pretty big deal.  At least it was for me this year.  For my first birthday back in New York, I wanted to celebrate with my favorite friends who I had missed so much and look damn good while doing so.  However, having a birthday in the icy wintry month of January proves to be a bit more difficult when perusing the racks.  I had been eying a particular lacy black dress online for quite some time and finally concluded the day of my birth would be the perfect time to debut it.

The good thing about this dress is that it’s neither seasonal, nor too trendy.  It makes a statement without being something that can only be worn once.  So, one evening, when I couldn’t quite figure out what to wear for another friend’s birthday party, I pulled this pretty little thing out of my closet for another spin around the dancefloor.  This time sans tights.  On my way out, I decided I should also probably take out the trash.  Well, wouldn’t you know, it was a good thing I hadn’t worn my usual post workout sweat stained garb to handle the task.  As I approached the compactor room, a very dashing gentleman was on his way in to toss his own trash.  Being an actual gentleman, he held the door open for me and continued to hold it so that I wouldn’t be shut in the creepy, stinky room solo.  As I leaned over the shoot, the fellow commented, “That’s quite an outfit for garbage duty.”  To which I replied, “Oh, this old thing?” 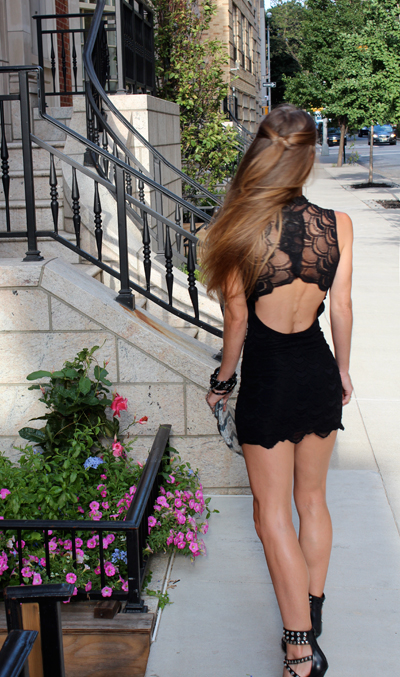 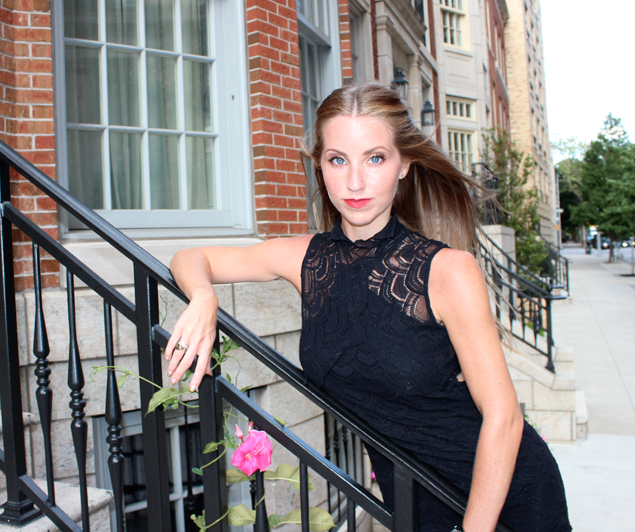 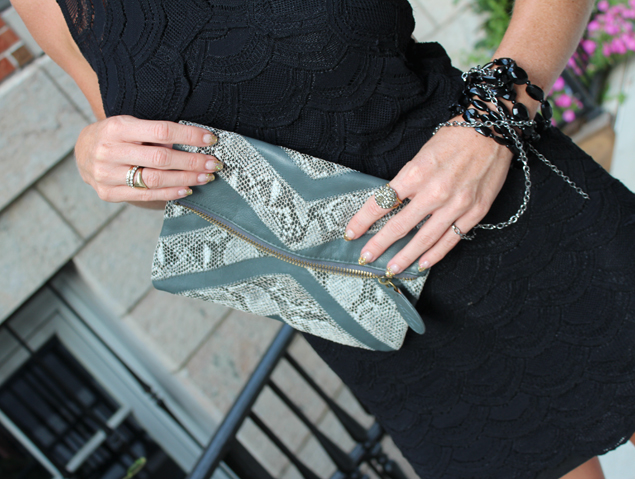 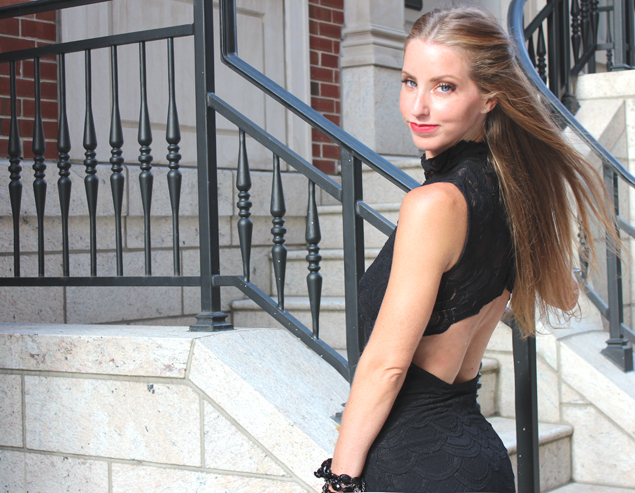 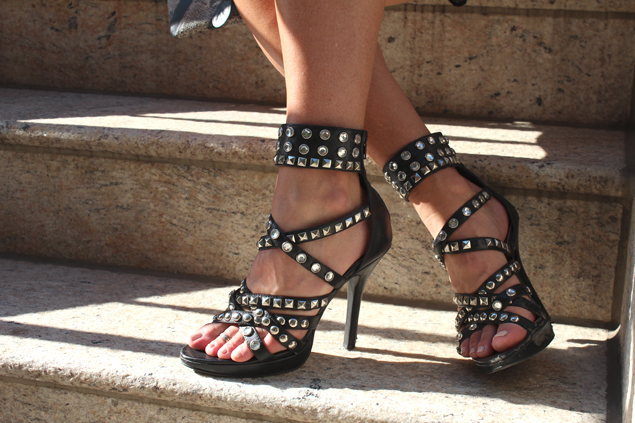 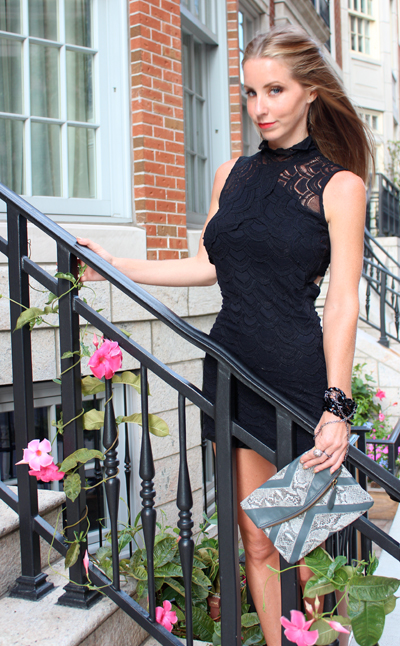