Why Did You Wear That: A Walk in the Park 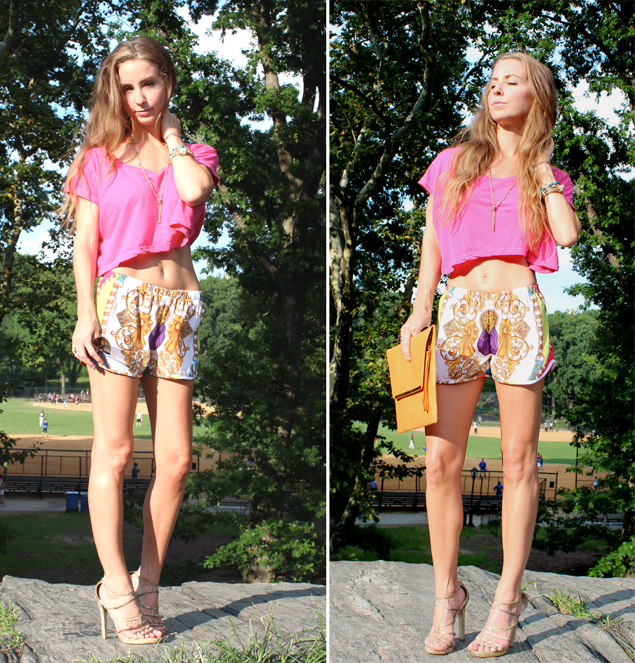 It’s a rare occasion that I make it above 14th Street.  Leaving downtown at times feels like leaving the country.  Well, my country.  I’m not actually a neighborhood snob (okay, maybe), but for me, there’s not much reason for me to head uptown.  I used to go for the sole purpose of re-blonding, but then my hairstylist left the country… and I stopped coloring my hair.  Some even say your ears may pop when you cross 42nd Street. Whatever the case may be, I don’t make it up to the Upper West Side or the park very often.

I can’t decide if I gave up on Central Park after I realized there were about 3cm of park where Smitty was actually allowed to be or that time we got pelted by a football courtesy of a group of guys trying to catch our attention.  Speaking of which, a guy once asked me on a date to Central Park.  I never called him back.  Even my best friends have a tough time coercing me to the Upper West Side.  Given enough wine, I’ve found myself sleeping on their couch in the morning, pleased with myself for having passed out before the pizza arrived.  So, when my newly Americanized pal, suggested we head uptown and check out the park, I felt I had to oblige.  I suffered through a steamy subway ride and was soon reminded what a wonderful oasis we have in our otherwise concrete desert. 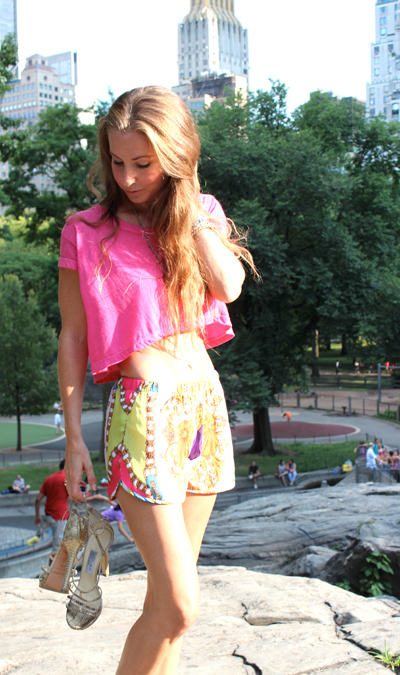 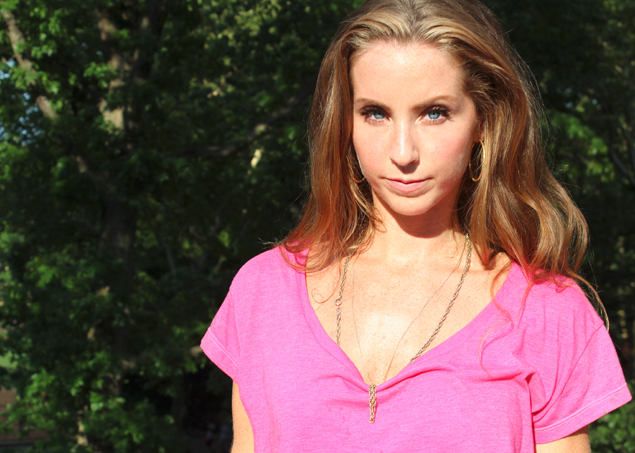 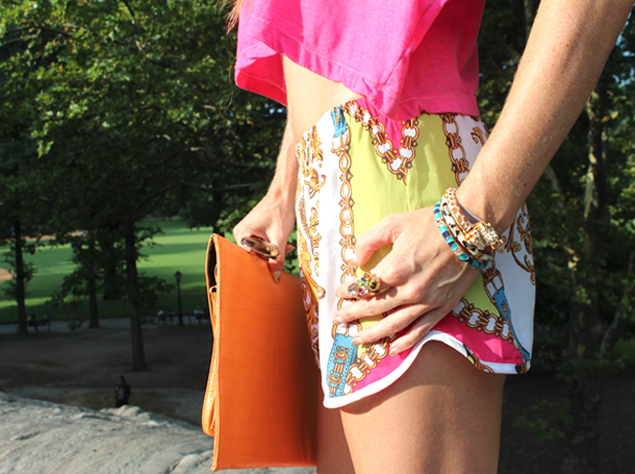 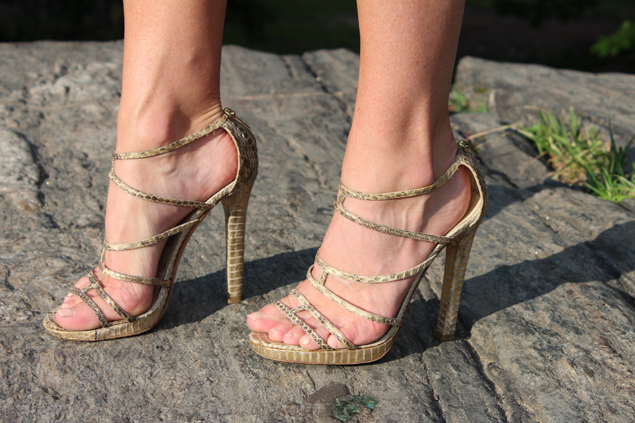 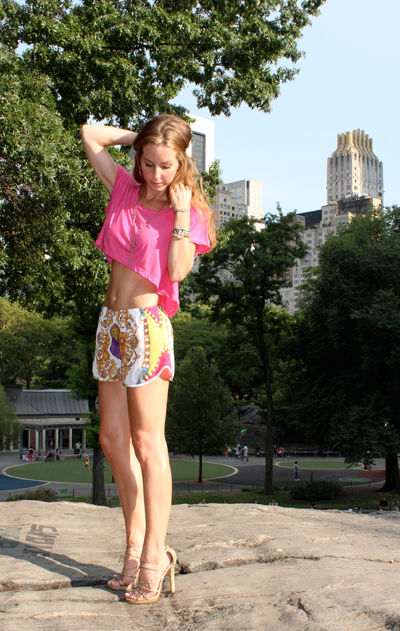 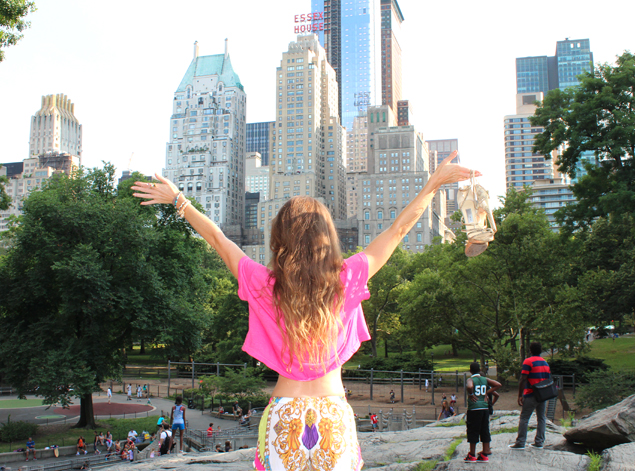 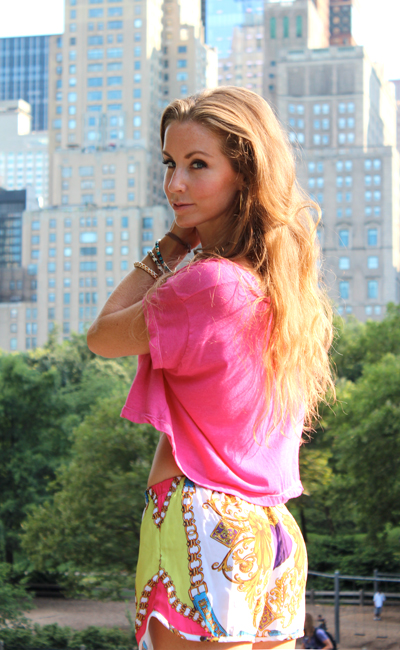