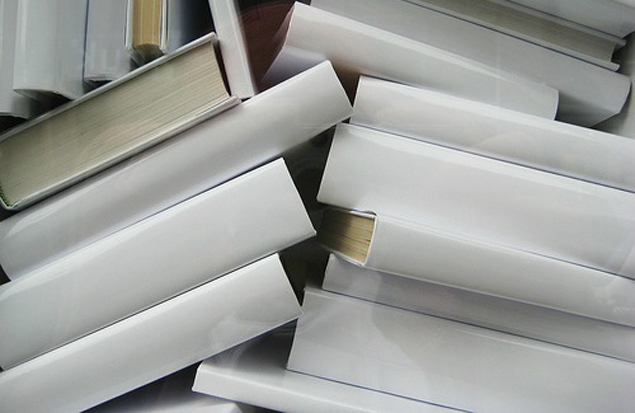 It’s very rare I bat even an eyelash at a guy when I’m out on the town.  Partially because I’m a bit shy, but mostly because I rarely come across anyone the slightest bit bat worthy.  But on one particular evening, I was feeling flirtatious, not to mention that I knew my marled grey sweater dress was hugging my curves in precisely the right places and my hair was on a whole new level of Pantene Pro-V commercial bounciness.  I might have also had two glasses of champagne, but that’s neither here nor there.

So, when I saw a guy at the table next to ours who did not resemble a Wall Street douchebag just let loose from his trading desk (unmistakable by their unbuttoned  custom tailored shirts, pressed grey trousers, and shiny black Ferragamos), I gave him the ol’ eye.  Even more so, I gave him the eye, eyebrow and half smile—my signature move.  Message delivered.  This tall, handsome, man of a man took his time, but made his way over to me to say, “hello.”   Names were exchanged, leading to the standard, “Where are you from?” question.  Him: New Jersey, Me: West Virginia.  We took digs at each other’s respective hometowns and a bond was forged.

Bonus points for his ability to not only dish it, but take it.  Double bonus points for texting me the moment he woke up the next morning (which was awfully early for the record) and having saved his number with both first and last name in my phone.  I never go out with someone sans knowing his surname anymore—but that story is for a different day.

After snoozing for another hour or so, I did what every twenty-first century woman in her right mind does… I first searched for him on Facebook to see if we had any overlapping friends, but found no relevant matches.  Up next, Google.  Due to his fairly common name, I had to think of another identifier that would make him more Googleable.  Oh, right, he told me he reverse commuted for work, so I typed in his name along with the city where he worked and, “BAM!” there he was.

Oh no.  How could this delicious dreamboat be a … carpet cleaner?  I’ve never even met a carpet cleaner.  There had to be some mistake.  Except there wasn’t because the same number listed on his website was the number so sweetly saved in my cell phone.  After discounting him for his less than desirable job title, I texted with him casually and one Monday night while having cocktails with a friend, Mr. Dreamboat suggested we come join him at Hudson Bar & Books (the irony is not lost on me) since we were down the street and we were essentially neighbors. 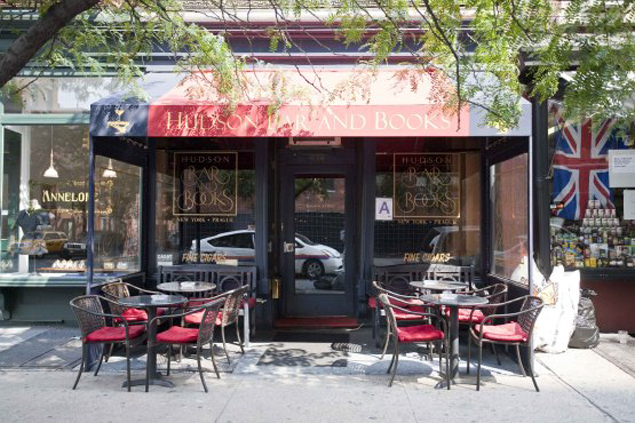 Having exhausted the people watching at our current watering hole, we obliged and found him sitting at the bar enjoying a Manhattan and a stogie.  He was warm and gracious towards my friend, a gay gentleman with a biting sense of snark.  We toyed with him by telling him my friend was the host of  an after hours radio show about sex to which he asked thoughtful questions.  My friend asked Dreamboat what he did and his answer surprised us both.  He ran a janitorial business.  My carpet cleaner was now a janitor?  When I asked what might be considered blatantly rude questions to his face, he didn’t flinch or get defensive, but instead answered them in earnest.

As he walked me home, he told me about how he’d started collecting art and couldn’t figure out where to hang a vintage mirror in his new apartment.  He told me he’d just seen a great movie and I was half expecting him to tell me something embarrassing and low brow like Iron Man, but instead he named a movie I had never heard of playing in a theater I didn’t even know existed.  Perhaps I’d judged Dreamboat a little too quickly.

This earned him a kiss goodnight.  One that must have been impressive because my doorman gave me a high five on my way through the lobby.

Things continued on casually.  Texts here and there, a date planned and then canceled and a run in with him during brunch at The Standard followed by a boozy Saturday afternoon with my friends mixing with his—one of which I had dated five years prior and another who may or may not have been a high end hooker.  Not much transpired past that day, not due to my lack of trying though.  As we’d been judging Dreamboat for being less than desirable on paper, he’d written me off for his own reasons.  Probably for being a sarcastic snob.

During one of my marathon phone calls with my dad, he was quick to remind me that sanitation is recession proof and while I’m sitting here writing this in my robe, he’s on vacation in the Dominican Republic.  Dick Smith, always thinking of things I didn’t.

Point being: careful when making judgments and remember that you, too, are being judged… even by your janitor.