Why Did You Wear That: Let’s Make Beautiful Music Together 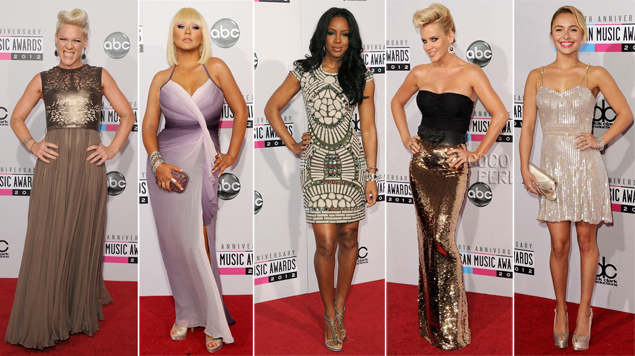 Another year, another round of award shows doling out little metal trophies to folks who may or may not deserve them. But the fun is not in who wins what as much as it is in who wears what.  So, let the self tanner application, lapses in style judgement, and wardrobe malfunctions begin and let’s kick things off with last night’s American Music Awards.

While it’s been a while since I’ve tuned in, some things remain exactly as they did a year ago… and beyond.  These include but are not limited to:

And while it’s nice to have a bit of stability in your life, I’m a little concerned about America’s choices in music.  Perhaps that’s a better indicator of the state of our nation?  One thing that does seem to be changing is Justin Bieber’s voice (anyone else catch that?) which was quite clear after hearing him dedicate his win to the “haters” (he realizes he’s an eighteen year old 98lb white kid, right?).  So, I decided I was going to come up with my own award categories that seem much, much more important: 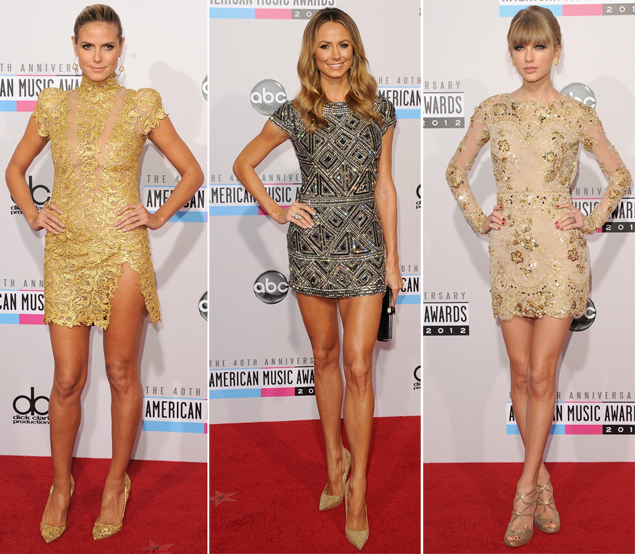 Color of the Evening: 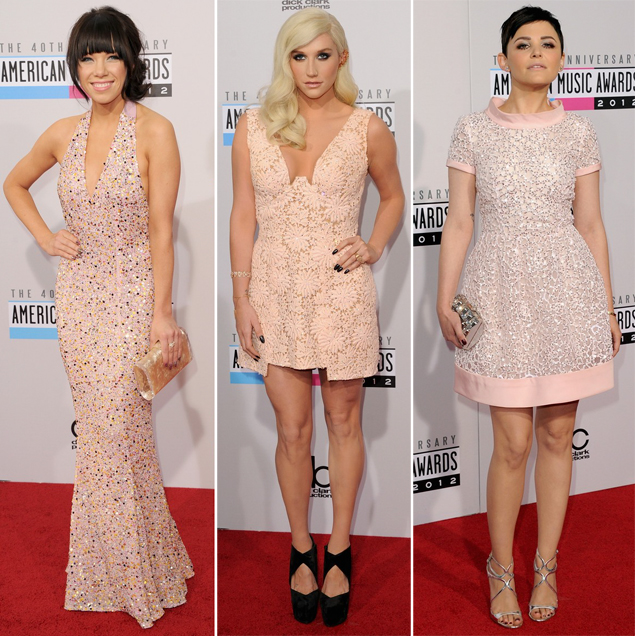 Most in Need of a New Hairstyle: 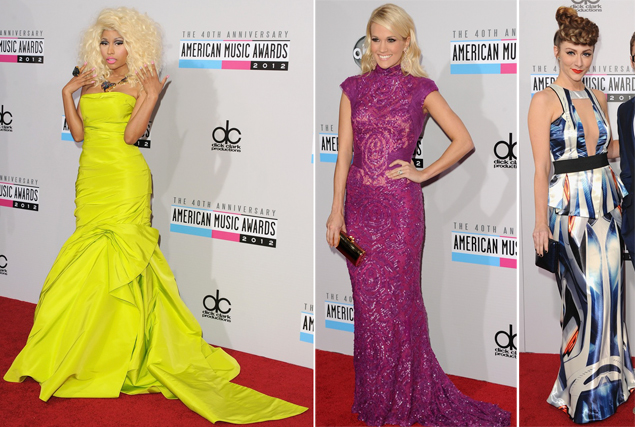 So, let’s step it up, folks.  We’ll consider this a “warm up.”  A “rehearsal” if you will.  Last time I checked, which was just now, my socks are still on, so no one particularly blew me away.  Bring on the crazy… I’ve gotta have something to write about.