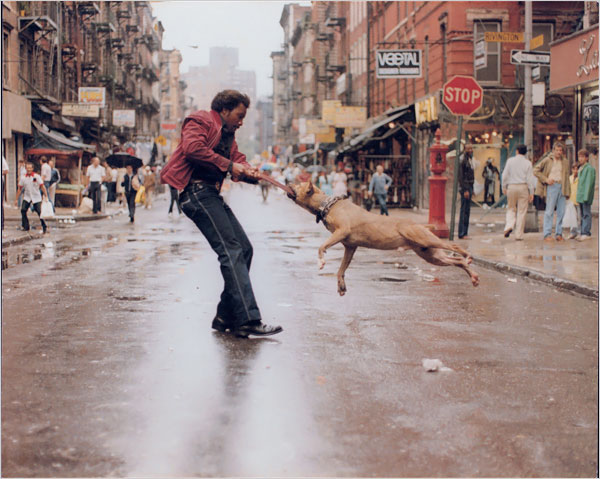 I’ve been irrationally angry today- though some close to me might argue that it’s actually quite rational as of late.  Luckily, they are wise enough to know not to argue with me on a day such as this… cause I’m quite likely to high kick someone given my current mood.  That’s why I figure now’s as good a time as any to drop a little dating knowledge on you ladies, and look for local singles.  Brace yourselves…

Time and time again, I hear women complaining about what dogs men are.  First of all, don’t insult dogs (and my best friend) like that.  Secondly, who do you think is to blame for men behaving so badly?  Two guesses and one of them is not his mother.

Here’s the deal… and go ahead and write this down or tattoo it on your forehead, whatever you must do to remember it… you don’t want men to act like dogs?  Don’t let them.

You see, while we can’t be held 100% accountable for the philanderings, foul play, and general mischief of men, we are responsible for what we tolerate.  You think it’s really cute that someone else’s boyfriend/husband/fiance/significant other is flirting with you?  Really?  Well, joke’s on you.  By entertaining inappropriate behavior, you’re simply perpetuating the very same douchebaggery you complain about.  You’ve made it harder on yourself and your fellow females just so you could get a little ego boost, a feather in your cap.  Worth it?  Yeah, didn’t think so.  And let’s be serious, do you really want to be with someone who would step out on his lady?  Spoiler alert: a man who cheats with you, is going to cheat on you.  Sure, you’ve filled her spot… but your mistress role is now open and I hear he’s taking applications.

The same holds true for the other side of the coin.  You have a guy in your life who is acting like a complete and utter ass?  While it may feel as if he’s holding all the cards, you, my dear, are actually the one in power.  My grandma Betty (Mee Maw) said, “A lady always allows a man to be a gentleman.”  Such a simple, yet forgotten truth.  You won’t get any less than you think you deserve.  So, stop acting like cheap two bit hussies and make a man work for it.  If you’re willing to settle for scraps, that’s precisely what you’re going to get: scraps.  Are we really so desperate to have a man in our lives that we’re willing to settle for subpar?

Now, I know some of you are probably rolling your eyes (I see you) because you think this doesn’t apply to you.  What’s the harm in a little flirtatious fun or spring fling?  Maybe it doesn’t affect you right this second, we are, afterall, a society of instant gratification, but in the long run, you’ve set yourself and women back ages.  You think you’re being a feminist with free love, but what happened to having a little respect for yourself and your X chromosome counterparts?  I call that modern day feminism.

And for heaven’s sake, don’t think for one second that I’m here on a soap box or my high horse (I wish I had a pony).  I couldn’t even possibly begin to dish out advice on something I, myself, haven’t encountered.  I’ve played into this shit a time or two (too many).  Well, guess who I’m not dating/marrying?  Any of those guys.