Why Did You Wear That: NY State of Mind 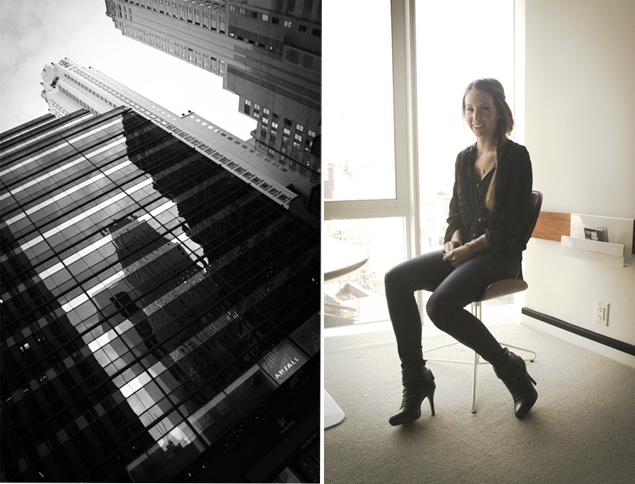 Nothing is stranger than returning to the city that you love as a tourist.  This past weekend, I was back in the Big Apple, but no longer as a resident of the best city in the world.  Though I did stay at The Standard only a stone’s throw away from my last apartment, it was so peculiar to be just another person visiting New York City.  I haven’t even been gone an entire year (I gave up my apartment last January), but things have already changed (there’s now a Sephora on the corner of 13th and 9th.  Do you KNOW how much better this would have made my life?). 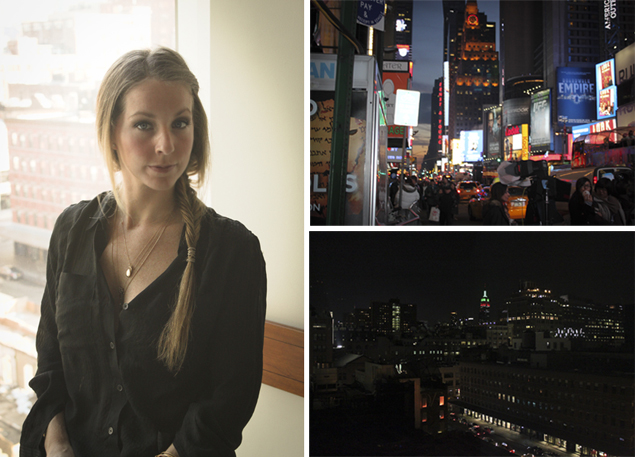 As bittersweet as my visit was, I still love New York City unlike another other city.  There is something so magical, so indescribable, that one must experience it to truly understand it.  While it’s not for everyone, the people who it affects, will be affected forever.  There is just something that gets under your skin and you’ll never ever be able to shake it.  As much as you may tire of the hustle, bustle, and constant struggle, you’d miss it if you were to be transplanted elsewhere.  I can certainly attest to that. 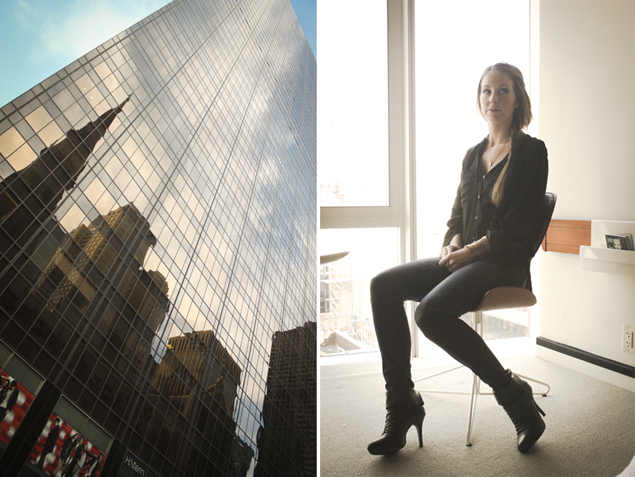 So when spending the afternoon at a ballet in the city, what else should one don but basic black?  Now, we all know that black is the New York uniform, but how do you do it without being boring?  Try mixing different textures to add depth and definition.  Mix leather or coated denim with something sheer, shiny accessories and a fishtail braid for a truly city chic look. 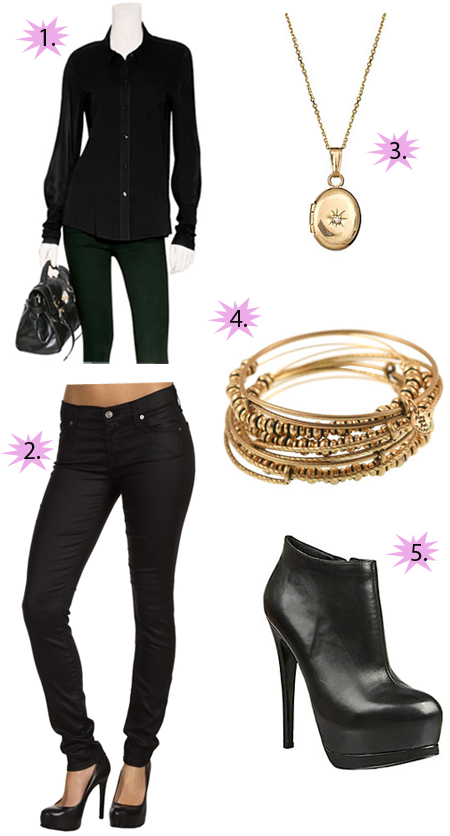 It’s up to you New York…