WhyDid or Why Don’t: Changing Faces 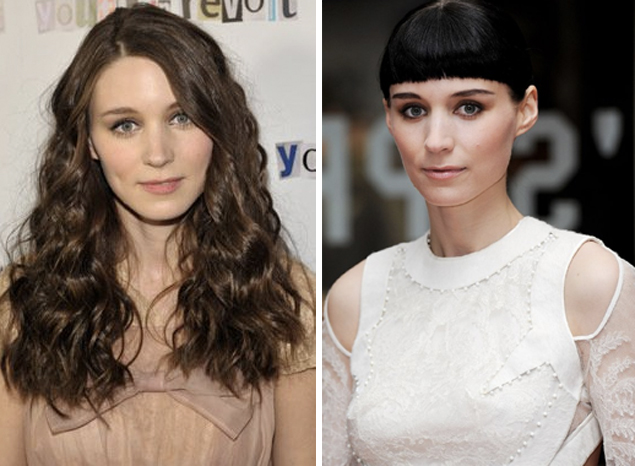 You may have never heard of her, but she’s about to blow up in the Hollywood scene- so pay attention.  Her name is Rooney Mara and she currently stars in the much anticipated book series turned movie, The Girl with the Dragon Tattoo.  While it seems as though she came from complete obscurity, take a closer look.  You may recognize her as the young lady who dumped “Zuckerberg” in The Social Network.  She’s come a long way from pretty Harvard undergrad to ass kicking investigator.

Mara was transformed from girl next door to edgy misfit by bleaching her eyebrows, dyeing her hair black, shaving parts of it off, and most dramatically piercing her ears, eyebrow, nose, lip, and nipple (yes, nipple).  It’s like a completely different woman. 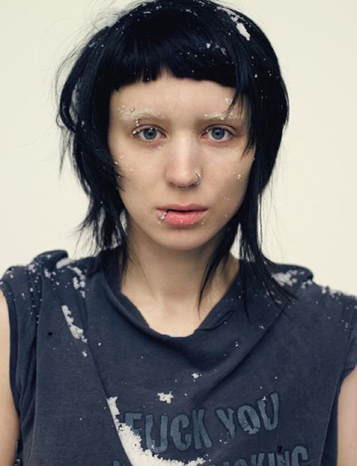 Whether you’ve already read the books or seen the original Swedish films, it’s hard not to be drawn into the haunting plot and hard to ignore the strange beauty of Rooney Mara.  When she signed on to the role, they made a point of letting her know that she’d be keeping this look for the next five years (seeing as there are two sequels)… so hopefully she likes it.  H&M thinks you’ll like the look so much that they’ve actually designed a line based off of the American film (which had gone under attack for “glamorizing rape”).  But that’s not the point… the point is, what do you think?  Would you trade in your squeaky clean image for something a bit  more extreme like Mara did?