Why Did You Wear That: Cinco de Style 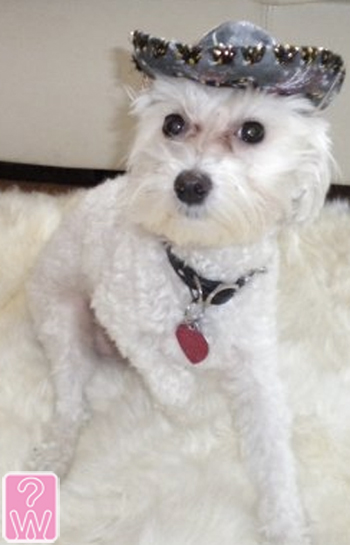 Cinco de Mayo is another one of those holidays that Americans celebrate with no idea why.  They simply celebrate because it is yet another reason to drink heavily and eat delicious Mexican food.  I see nothing wrong with either of these two things, but I do think that we should probably figure out what it is that we’re actually celebrating.  Let’s see what Wikipedia has to say;

Cinco de Mayo (Spanish for “fifth of May”) is a holiday held on May 5. It is celebrated nationwide in the United States and regionally in Mexico, primarily in the state of Puebla. The date is observed in the United States as a celebration of Mexican heritage and pride, and to commemorate the cause of freedom and democracy during the first years of the American Civil War. In the state of Puebla, the date is observed to commemorate the Mexican army’s unlikely victory overFrench forces at the Battle of Puebla on May 5, 1862, under the leadership of General Ignacio Zaragoza Seguín. Cinco de Mayo is not Mexico’s Independence Day, the most important national patriotic holiday in Mexico.

Alright, now that we’ve got that out of the way, let’s get this party started.  For a holiday such a Cinco de Mayo, you have to go all in.  From the food to the drinks to the dress, it’s easy to get into the spirit.  Below are some awesome ways to bring a little bit of south of the border style to your celebration: 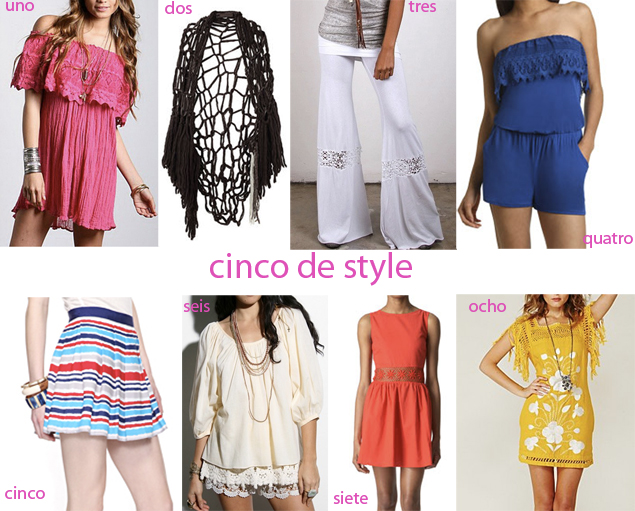 Once you’ve got your outfit picked out, don’t forget to make up a big pitcher of sangria (my famous recipe here) and cook up some crowd pleasing enchiladas (recipe and last year’s fiesta video here).