Why Did You Eat That?: Roll Along Lil Doggies 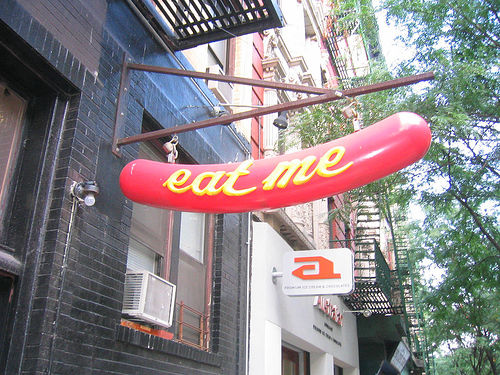 While in the midst of packing up the few final boxes of my New York apartment last week, my packing companion informed me he was craving a New York hot dog.  Seems reasonable.  So, of course, the first place I thought of was Crif Dogs in the East Village. They claim to be the number one weiner in the city, and I would tend to agree. 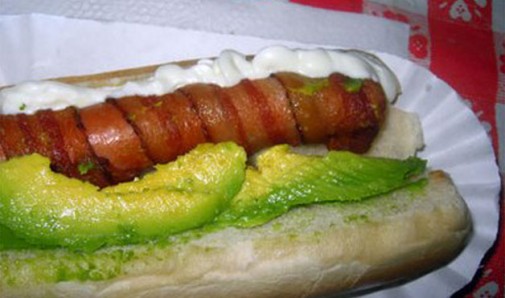 Now, it’s hard to go wrong when it comes to hot dogs, but Crif Dogs really outdid themselves in order to make sure they would not disappoint. The chihuahua (bacon wrapped dog with avocado and sour cream) is my personal fave. Couple that with some tater tots and cheese dipping sauce and you’ve got a meal made in heaven. So, let’s say you’re ready to kick it up a notch… Well, you’re in luck.  It just so happens that Crif Dogs houses a “secret” bar.  That way if your hot dog has you ready for a little more excitement, you can enter through the phonebooth located on the left wall to a little place called PDT (Please Don’t Tell).  Now, while this is probably not news to most of you, I’m going to go ahead and spell it out for those of you who aren’t familiar: 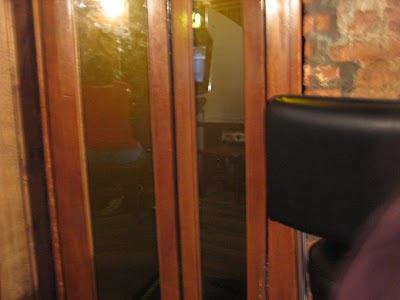 So, you go into said “phonebooth,” pick up the receiver to get the hostess on the line and ask to be seated.  If you have reservations, this shouldn’t be a problem.  Otherwise, the hostess will give you the once over and decide whether or not there is any room for you inside. 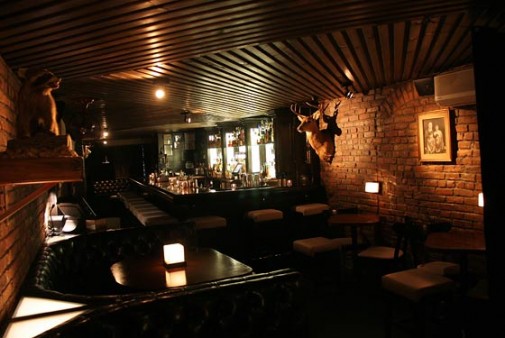 Once inside, you will have a few rules to follow, but they are totally worth it when it comes to the delicious concoctions from the bartenders (mixologists?).  Don’t bother ordering something average. You will be snubbed.  If you’d like to just cut to the chase or you get a little snacky at the bar, you can order the same hot dogs from Crif Dogs.

While munching on hot dogs sounds like a pretty casual outing, you may want to spruce up a little if you want to stand a chance of getting in next door. Try a little bit of casual, elegance with a touch of East Village hipster.  (Fellas, don’t even bother coming in your suits- We saw more than a handful of rejects). 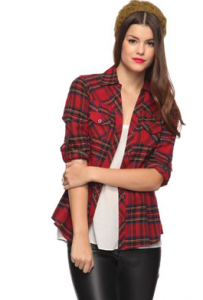 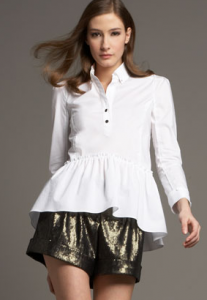 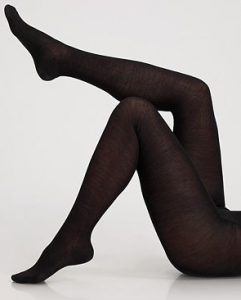 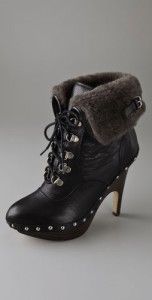 Where my dogs at?