Why Did You Eat That: Dinner and a Movie 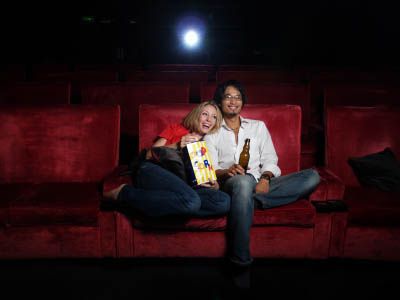 Ah… the quintessential dinner and a movie date.  This is the oldest trick in the book… well, it’s not really a trick. Just pretty straight forward. Anyway, I was lucky enough to have not one, but two handsome gentlemen take me to dinner and a movie this past Saturday.  We dined at Soi 7 in downtown Los Angeles which is a pretty swanky Thai restaurant. I had only ordered take out from here, but was pleasantly surprised when we stopped to dine in. You can’t go wrong with the pad siew, chicken satay summer rolls, and panang chicken. They also have amazing Thai iced tea if you’re into that. 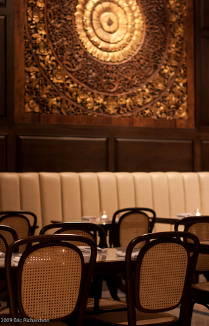 After dinner, we wanted to see a movie and took a group vote to see Black Swan (it was a toss up between that and Burlesque). I was a little skeptical of the Arclight in Hollywood on a Saturday night… apparently with good reason. While, we didn’t quite get to the theater on time to see Black Swan before it sold out, we did decide to stick around and watch Love and Other Drugs. (The next day we ventured out yet again to catch Black Swan so I spent more time at the movies in one weekend than I have in the past six months). 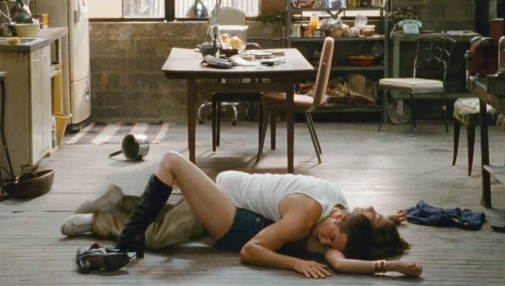 Love and Other Drugs was actually very good. I felt the tears coming in several different scenes. Anne Hathaway and Jake Gyllenhaal spend quite a bit of time on screen sans clothing. I’m willing to bet they saved a bundle on the wardrobe budget for this film. But it is not one of those movies on drugs that sees the protagonists check in to a rehabilitation center like WhiteSands. While on the other hand… Black Swan used over 250,000 Swarovski crystals on its costumes. I know people are talking “Oscar” for the film, but I hope it’s for the costume designers (Rodarte) because that’s about the only highlight of the film. Not even the lesbo makeout scene can save this one… I wouldn’t recommend the film, but I would sell my first born for that white gown Natalie wears to the opening gala.

Anyway, while waiting to enter the particular theater for our movie, we squeezed in some time for some serious people watching. Apparently, my commentary on the attire of movie goers was that of a news anchor during Monday Night Football. My companions remarked that this commentary needed to be “harnessed’ and next time they were going to mike me and film the scenery. The things that people wear to the movies is just totally baffling. I understand that quite a few of you are on dates, but your outfits… Let’s just break it down: you’re going to be sitting in a theater for at least 90 minutes- skin tight jeans are going to give you a yeast infection. That said, you should be wearing pants or some type of leg covering seeing as thousands (if not more) people have sat in that seat before you. So unless you are trying to encourage your date to cop a full frontal feel all while risking a case of crabs, I suggest covering up. Look casually cute by trying a look like the following: 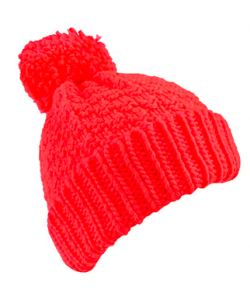 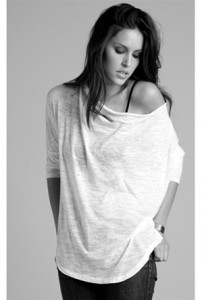 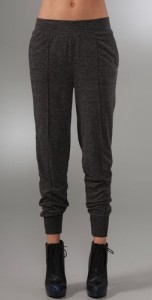 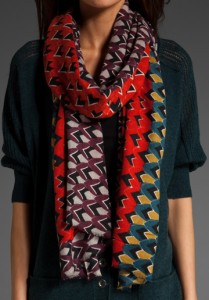 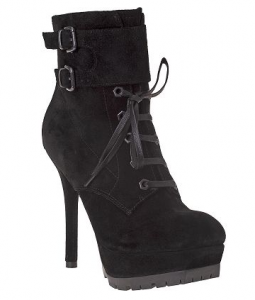