I’m on Vacation… Except Not Really 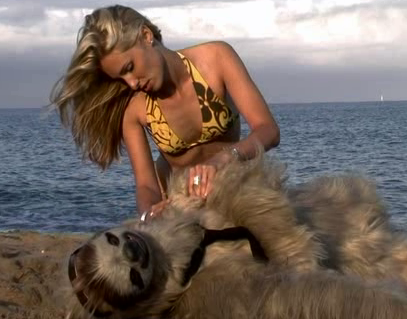 So, as you may have noticed, WhyDid has just reached a landmark of both 500 posts along with a second birthday. While it may appear that I partied too hard in celebration of such momentous events and didn’t bother posting today due to the hangover from said partying… you’d be wrong. I just decided to take a miniature mental vacation. After spending the past five days in Monterey visiting family and spending quality Thanksgiving family time, my head hurts. I also think I’m getting sick. Hey, it’s cold up there!

Couple that with trying to pick a wedding date/venue, arrange a trip to NY to capture my dream dress/move out of my apartment there, juggle family Christmas time, and plan a festive New Year’s Ever. My brain is fried. Do you know how mentally strenuous trying to arrange friends and estranged family members into a cohesive seating chart is? Wedding planning is hard work, folks!

So, while I lay in bed today, eating pasta, collecting bed sores, and discussing how thin Marisa Miller is, I decided that I did not, in fact, feel like writing a blog post let alone, actually getting out of bed today other than to retrieve Sour Patch Kids and cranberry juice.  It also became abundantly clear, that if I were to be an animal, it would most likely be a three toed sloth. I’ve been told I “lack a sense of urgency” so that sounds about right.

Anyway, this week is just going to have to be a day behind. I’m moving at a sloth’s pace and it feels great. So, sit tight, and we’ll be back to the regularly scheduled program shortly. In the meantime, do not forget to vote for WhyDid’s favorite outfit winner: 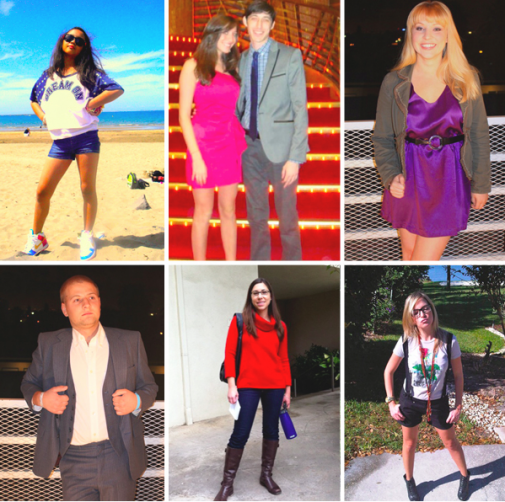