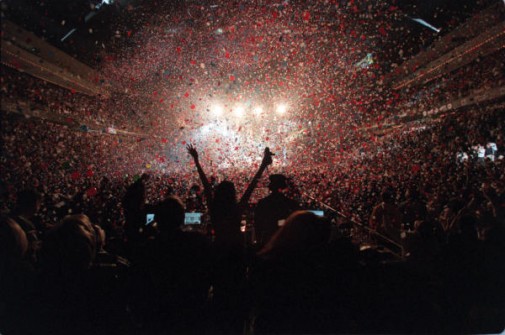 When I wrote my first post two years ago, I had very little knowledge of blogging, but had quite a bit to say. I started writing as a creative outlet as a disgruntled employee crunching numbers on excel sheets and placing re-orders on Hanky Panky thongs.  Originally, I had wanted this blog to be completely anonymous so that I could simply talk about tragic wardrobe malfunctions without suffering any backlash. In reality, I had no idea (and doubted) if anyone was even reading. Writing was just something I really enjoyed and had forgotten how much so.  Then something funny happened.  People would tell me they really liked something I wrote. They started suggesting I write more. People were reading and paying attention to what I wrote.

About a year ago, I wrote a few posts that were much more personal. They were about me. When I did this, people responded. They were the most viewed posts written up to that point.  I realized that I had more to offer than just making fun of ugly outfits and bad hair do’s. WhyDid has grown into something more than I ever could have imagined and I am so thankful to have people reading what I write and actively participating in what I do. Whether you are a loyal fan, friend, stumbled upon the site after Googling cameltoe, or just someone who hates WhyDid and reads it to poke fun, I want to thank you. I couldn’t have done it without you.

That said, I asked you guys to send in photos of your in your favorite outfits. I received some awesome photos, but have narrowed it down to the top five (with a special bonus entry). Now, it’s up to you to vote on your very favorite! The winner will be announced next week. 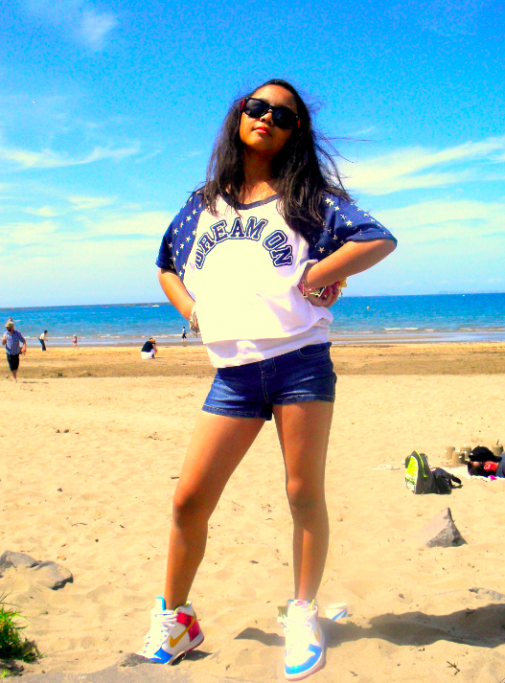 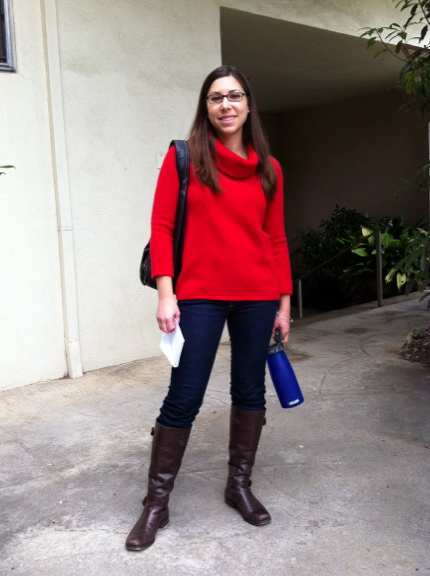 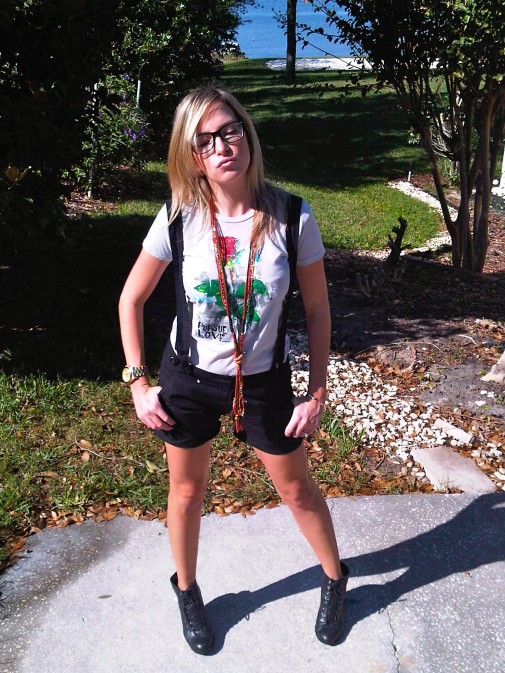 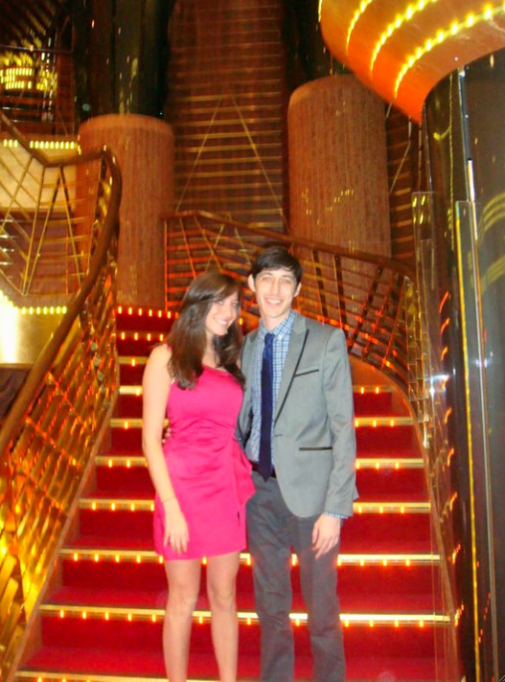 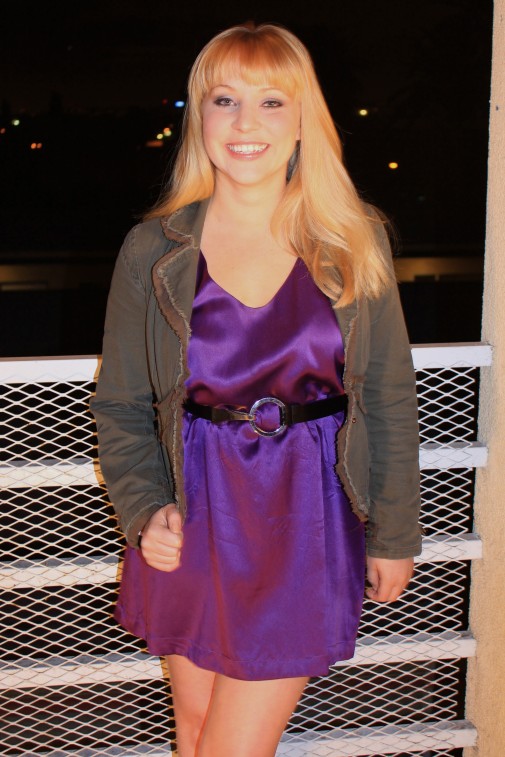 And a little something extra for you, ladies…. 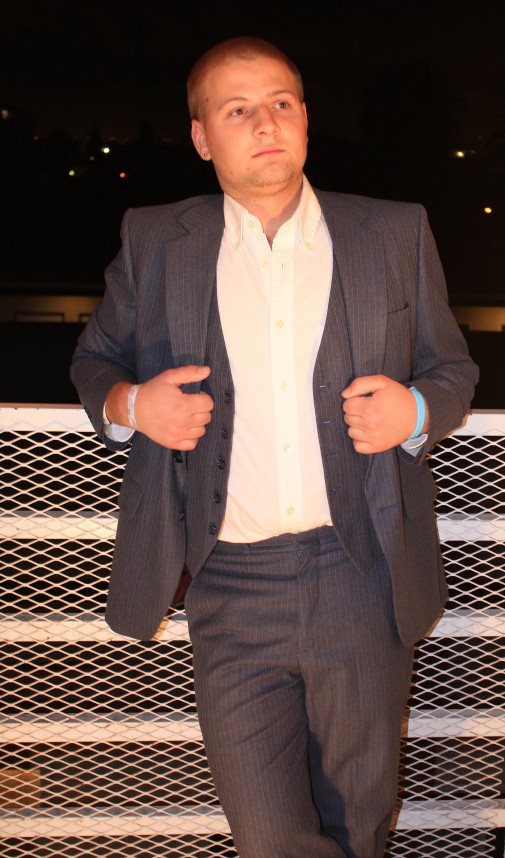