Why Did You Wear That: Some Ho’s in This House

One of the hottest spots in town is Soho House West Hollywood. A members only club, it boasts one of the most magnificent views of the city, but only for those with the coveted card. But alas, my friends, there’s nothing for you to worry about because on Friday night we decided to dine rather than simply drink at Soho House. To inform you that our food was anything more than horrific would be a farse.

I was a bit skeptical due to the fact that the food at Soho House NY is pretty much terrible, but still remained hopeful since Cecconi’s is owned by the same folks and the food there is nothing short of delightful. 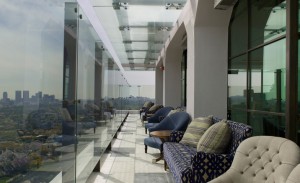 The view and the decor of Soho House West Hollywood is absolutely beautiful. They really, really outdid themselves. So, if you are only going for the scenery, I would just go ahead and skip your meal (except for the mac and cheese- cause really who can screw that up?). My companion ordered the bone in ribeye and I had the chicken cacciatore. Um, both were uh… underwhelming. Don’t bother. Stick with the LA diet and just grab a cocktail. Besides, we all know that Soho House isn’t all about the food anyway. 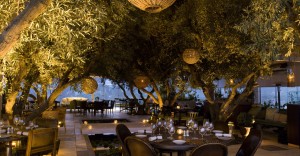 What should you wear at the scene to be seen (and not eat)? 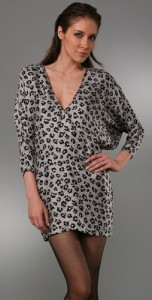 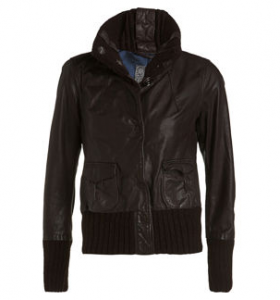 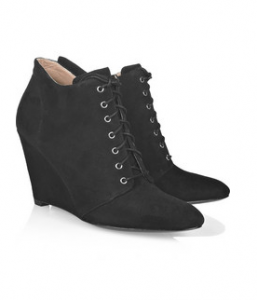