WhyDid Wisdom: Dressing for the Sexes 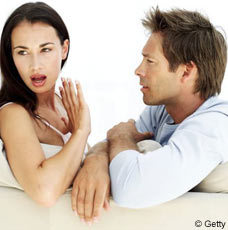 This is going to be half fashion advice, half love advice. Brace yourself, I’m not sure you’re going to love what I have to say, but sometimes, the truth hurts.

Last weekend I had the pleasure of eating at the new Hamptons eatery, Georgica. While the food was AMAZING (basically everything on the menu had truffles involved somehow), the crowd wasn’t exactly my speed.  If you’re a woman in her mid twenties to mid thirties, this is probably not the place for you. If you are a guy in your late twenties to early forties, this is your dream come true.  Seated directly to our right, was a table full of girls in their early twenties (if legal at all).  While the guys at our table (my bf included) were pretty happy about this, the women at the table weren’t as enthusiastic. A couple of the girls at their table had on some ridiculous outfits that only a 20 year old could wear (this included a skirt more like a tutu).  There was one that stood out from the group.  She was wearing something very, very simple, but very effective (in catching a male’s attention).  She had on a “Herve-like” black skirt, tight white tank top, and high heels. Someone (female) at the table asked, “Why would you wear that?”  She received a response (male) of, “Because she can.”

This is a classic example of what I have talked about before in regards to males’ and females’ perspective on what makes a good outfit. While we, as women, think that having on the latest and greatest trend makes us stand out, it’s lost on a man.  Women tend to dress for other women, which is totally fine, but don’t get upset when your boyfriend/husband checks out the woman who is dressing for men.  This is going to sound totally sexist, but if you don’t want your man eyeing the other goods, be the hottest one there.  Granted, if your man has a ridiculous wandering eye, you may want to re-evaluate your situation altogether.  I’m just saying that a “typical” male will notice another beautiful woman from time to time (don’t act like you haven’t winked a cute bartender before). I know some women who hate on the ladies who are playing up their assets yet they aren’t playing up their own. Just because you are taken, doesn’t mean you can get lazy. Keep your man on his toes and deck yourself out from time to time. Trust me on this one. 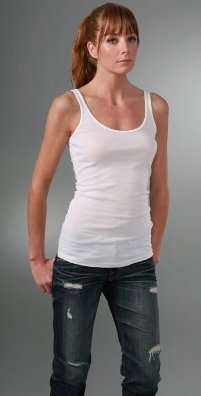 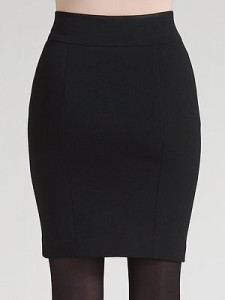 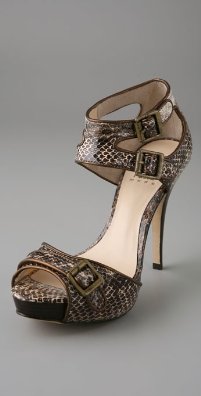 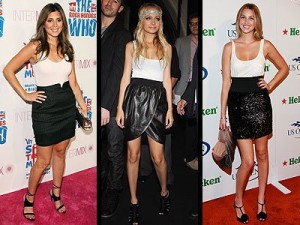